The Wizards of Oakwood Drive

In case you missed THE WIZARDS OF OAKWOOD DRIVE,
you can still catch it here: WizardsOfOakwood.com

A performance for kids only!

“Breezy and funny, with humor both children and adults will enjoy”
» Read More at The San Diego Union-Tribune

Items needed for the show: List for Parents' Eyes Only

Anyone can be a wizard, no matter how you look, how old you are or where you live. But not everyone can be the best…and we need a group of clever, creative kids to help! Two siblings are dueling for the right to be named the best wizard, but they need a team of judges to help determine – once and for all – who is the top sorcerer on Oakwood Drive.

This live, zoom-centered performance for young audiences is an all-out, winner-take-all magic spell contest. Up to 10 kids at a time will embark on a treasure hunt around their own homes, as our sibling wizards enact increasingly hilarious and mysterious spells for the panel of kid judges. With a little help from parents, participants will find special items in hidden locations in a one-of-a-kind WOW piece that is sure to delight.

While working together and learning that wizard teamwork makes the wizard dream work, your child will have a chance to connect with other kids in a special interactive performance that will infuse their summer with a little magic.

Parents, you are accomplices to the sorcery in The Wizards of Oakwood Drive! Prior to the show, you will receive an email with a list of everyday items that you will turn into magic to help bring this adventure to life. Specific instructions will be provided for the setup, and these items will cost approximately $10 – they might even be found around the house. And remember, shhhhh.

The Wizards of Oakwood Drive is a “kids-only” experience. It is designed for young audiences aged 5 – 12. Parents, guardians and/or caregivers are welcome to view the show as their child participates, but no adults without children will be admitted to the performance. One ticket per household. Although more than one child can participate, the experience is designed for one child at a time. Please contact Patron Services with any questions at [email protected]. 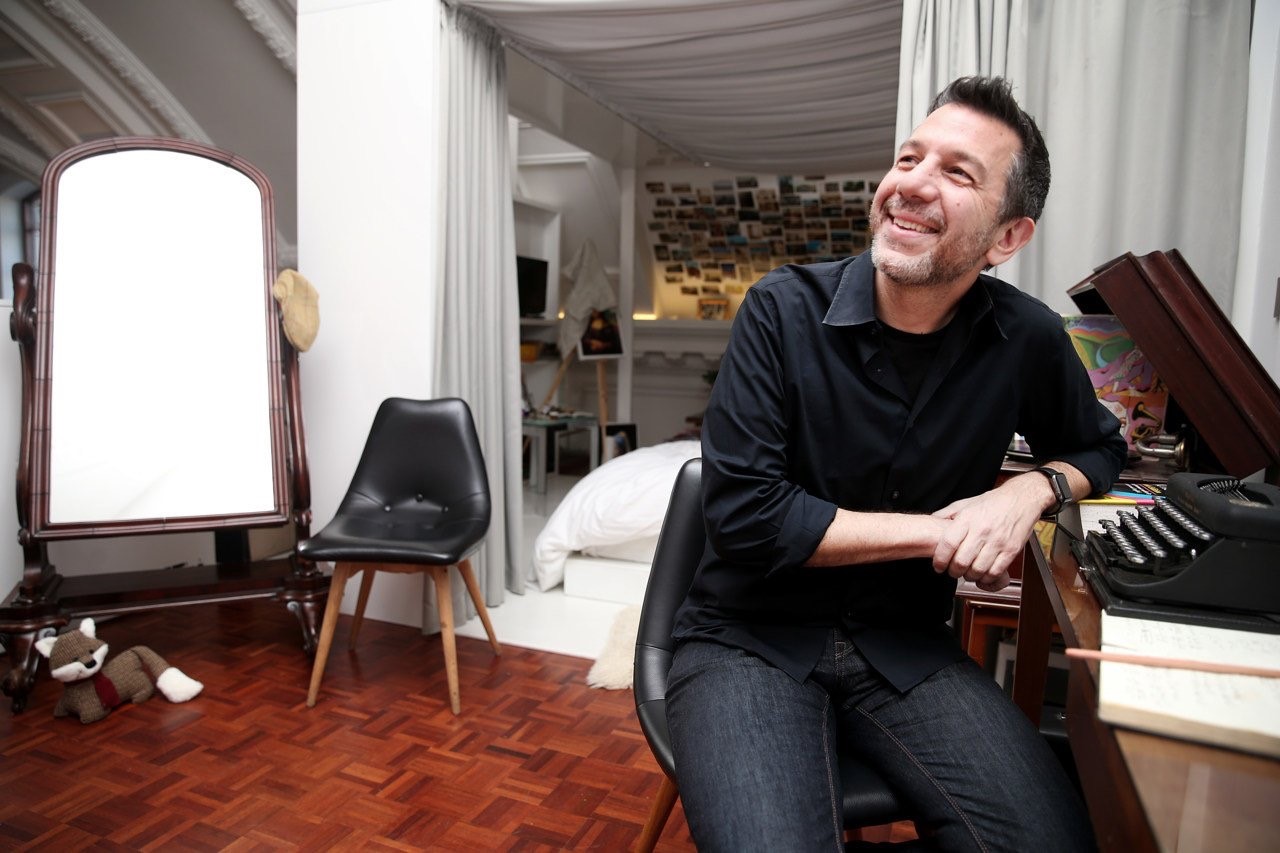 Tom Salamon began his career as a writer and director in 2005 with Accomplice: New York, which is widely regarded as a pioneering and influential work in the early days of immersive theater. In the years since he has written and directed work in New York City, London, Los Angeles and San Diego, been produced by Tony Award-winning theaters, including at La Jolla Playhouse, where his Accomplice: San Diego and The Grift enjoyed sold-out, extended runs, and co-produced shows with Tony Award-winners Neil Patrick Harris and the Menier Chocolate Factory…

More About the Creator

In 2016, Tom Salamon co-wrote and directed Goosebumps: Alive in London, based on RL Stine’s best selling children’s books and co-written with Gabriel Greene, La Jolla Playhouse Director of Play Development. In 2019, he wrote and directed immersive experiences at San Diego Comic Con for Amazon Prime Video’s The Boys, Carnival Row, and The Expanse, and in Los Angeles for Netflix’s The Witcher. He has also developed immersive experiences for Walt Disney Imagineering for use inside the parks, on tour, and on cruise lines, and created and directed tailor-made events for such companies as Paramount Pictures, Universal Pictures, Google, American Express, Hewlett Packard, among many others. His shows have been attended by over 350,000 and now, maybe, your kid. www.TomSalamon.com