BINGE is a one-on-one performance that takes the solitary experience of binge-watching television shows and transforms it into an opportunity to figure out where we are and how to connect. Tailor-made to fit the life of each individual audience member, the performance offers a live Zoom session with a personal artist companion, resulting in the prescription of a television episode to provide a little bit of solace at home.

BINGE is Made Possible in Part by Generous Support from Dean J. Haas
Additional Support Provided by Cork Midsummer Festival

PATRON NOTES: BINGE is a one-on-one experience. One ticket available per timeslot. To participate, you will need an internet connection that supports a Zoom conversation and a mobile or laptop device. For ages 18+, may contain strong language and conversation of a personal nature. Prescribed TV shows may have strong language, nudity and other adult content.

“It’s like therapy, with laughter and cocktails.” » Read More at The San Diego Union-Tribune

» ‘BINGE’ Uses TV as a Tonic for Turbulent Times (Review)

Brian Lobel is a performer, teacher and curator who is interested in creating work about bodies and how they are watched, policed, poked, prodded and loved by others. His practice is most efficiently described as Former-American-Camp-Counselor-Turned-Performance-Artist, and his work has shown work internationally in a range of contexts from Sydney Opera House, to Harvard Medical School, to the National Theatre (London) and Lagos Theatre Festival, blending provocative humour with insightful reflection…

More About the Creator

Major projects include BALL & Other Funny Stories About Cancer, Purge, Hold My Hand and We’re Halfway There, Ruach, 24 Italian Songs & Arias and Cruising for Art which have been presented in over 25 countries internationally. Brian has received commissions and grants from the Wellcome Trust, Complicite Jerwood, and Arts Council England, among others and is the author of Theatre & Cancer (2019). Brian is a Professor of Theatre & Performance at Rose Bruford College, an Artist in Residence at King’s College, the cofounder of The Sick of the Fringe and a Winner on the tv show Come Dine With Me. The highlight of Brian’s professional career was being featured on the #EveryOutfitonSATC instagram account, to which Sarah Jessica Parker herself wrote “Wait, what?”

Meet the Artists and See What They're Bingeing! 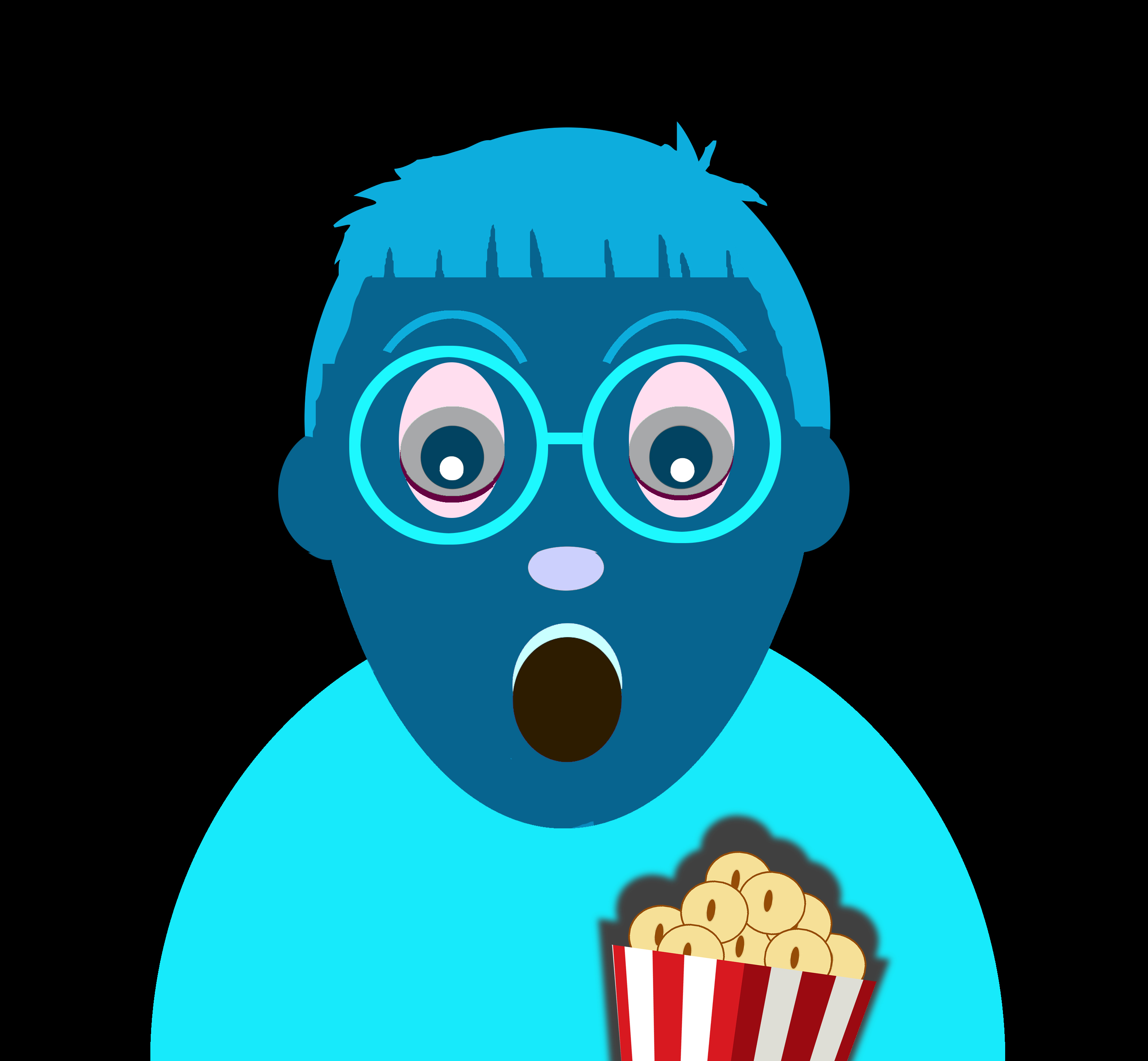 Ali Rome – Star Trek: The Next Generation, DS9 & Voyager
“Star Trek has been my longest-running love and obsession; it is my mashed potato TV and I can consume it for breakfast, lunch and dinner.” » About the Artist 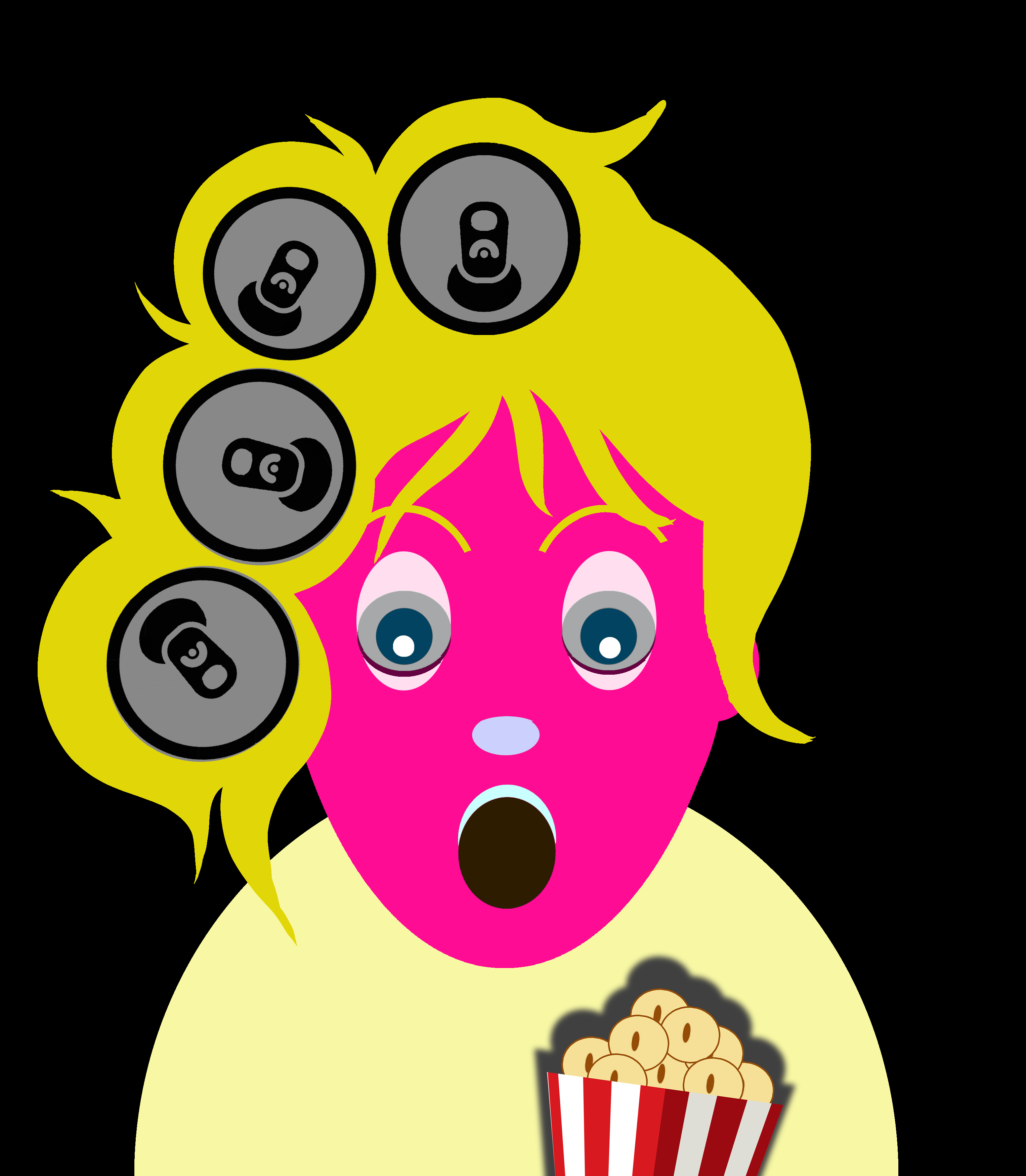 Ally Bonino – Parks and Recreation
“Parks and Rec is incredibly smart, fall-off-your-chair funny, and has the kind of heart that keeps you coming back for more – even when you’ve seen each episode a hundred times…which, like…no judgment…I have.” » About the Artist 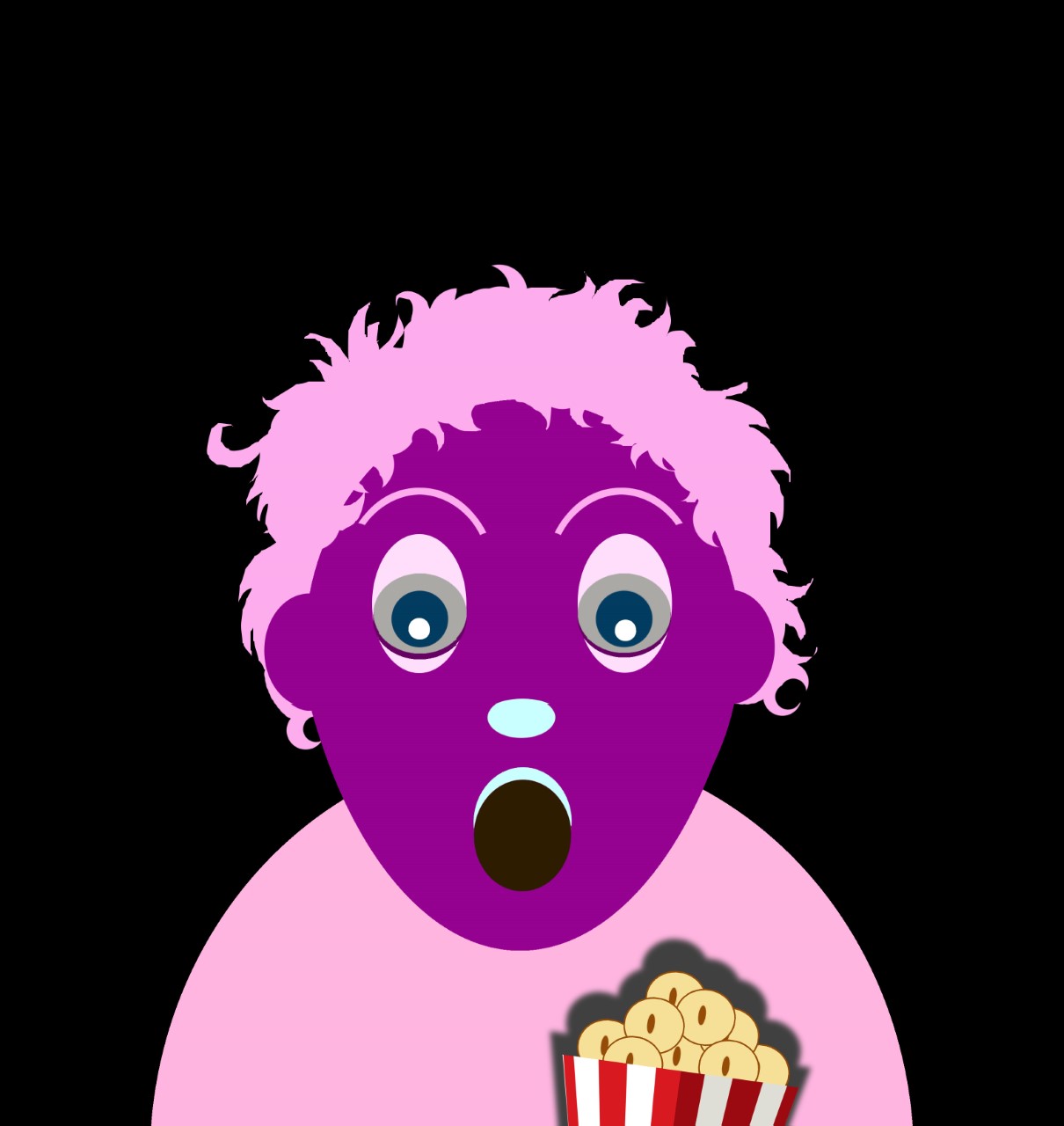 Brian Lobel – Sex & The City
“They say the unexamined life is a life not worth living. But what if the examining becomes your life, is that really living or just procrastinating? What if all those helpful lunches and late night phone calls to friends have made us all girl talk and no girl action. Is it time to stop asking questions?” – Carrie Bradshaw, Sex & The City, 2004. » About the Artist 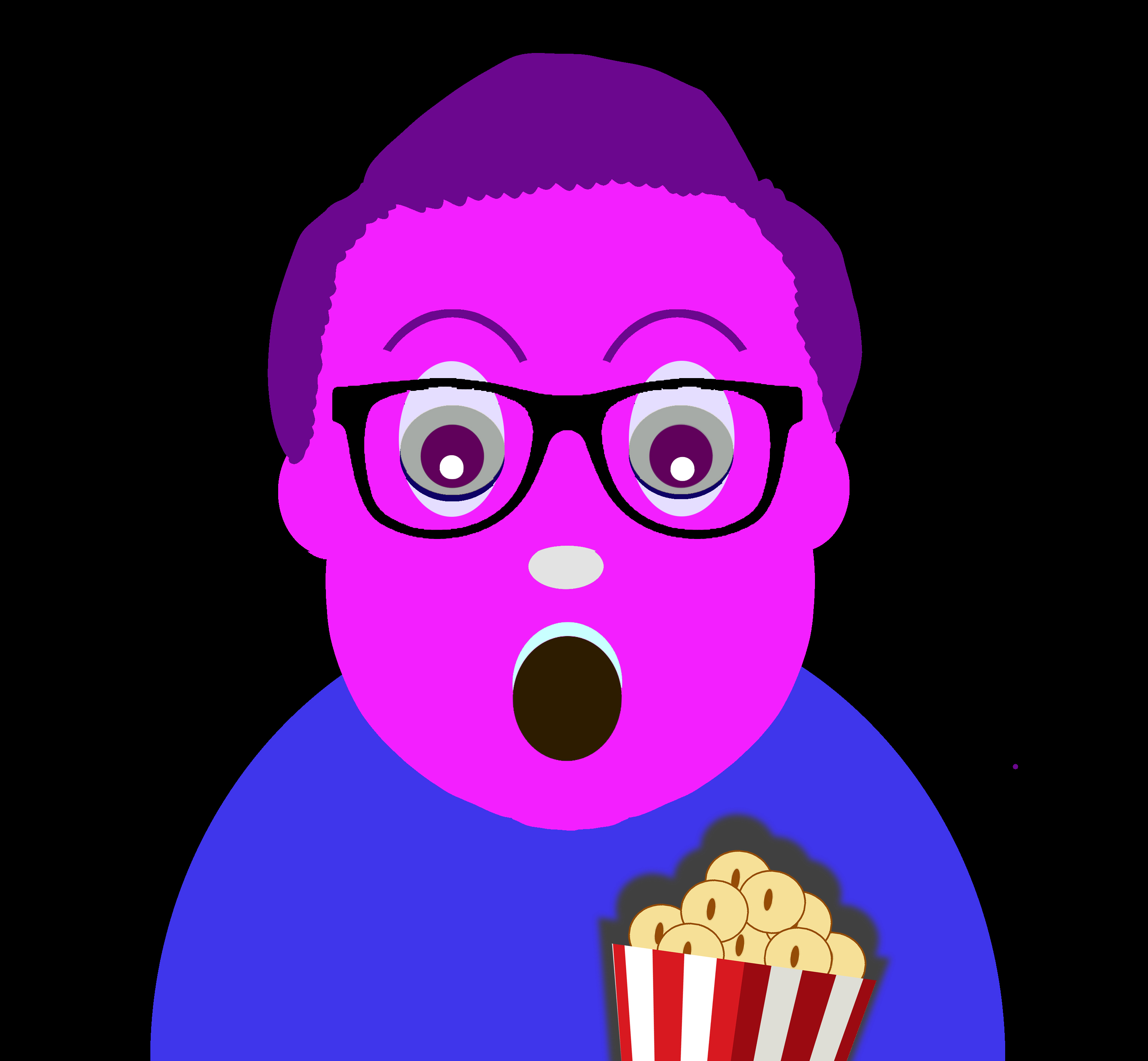 Joe Fejeran – The O.C.
“Before bingeing shows on streaming was a thing, I used to break out my boxed set of The O.C. when I was nursing a broken heart. Nothing quite like the problems of straight, wealthy, white people to ease my own emotional wounds.” » About the Artist 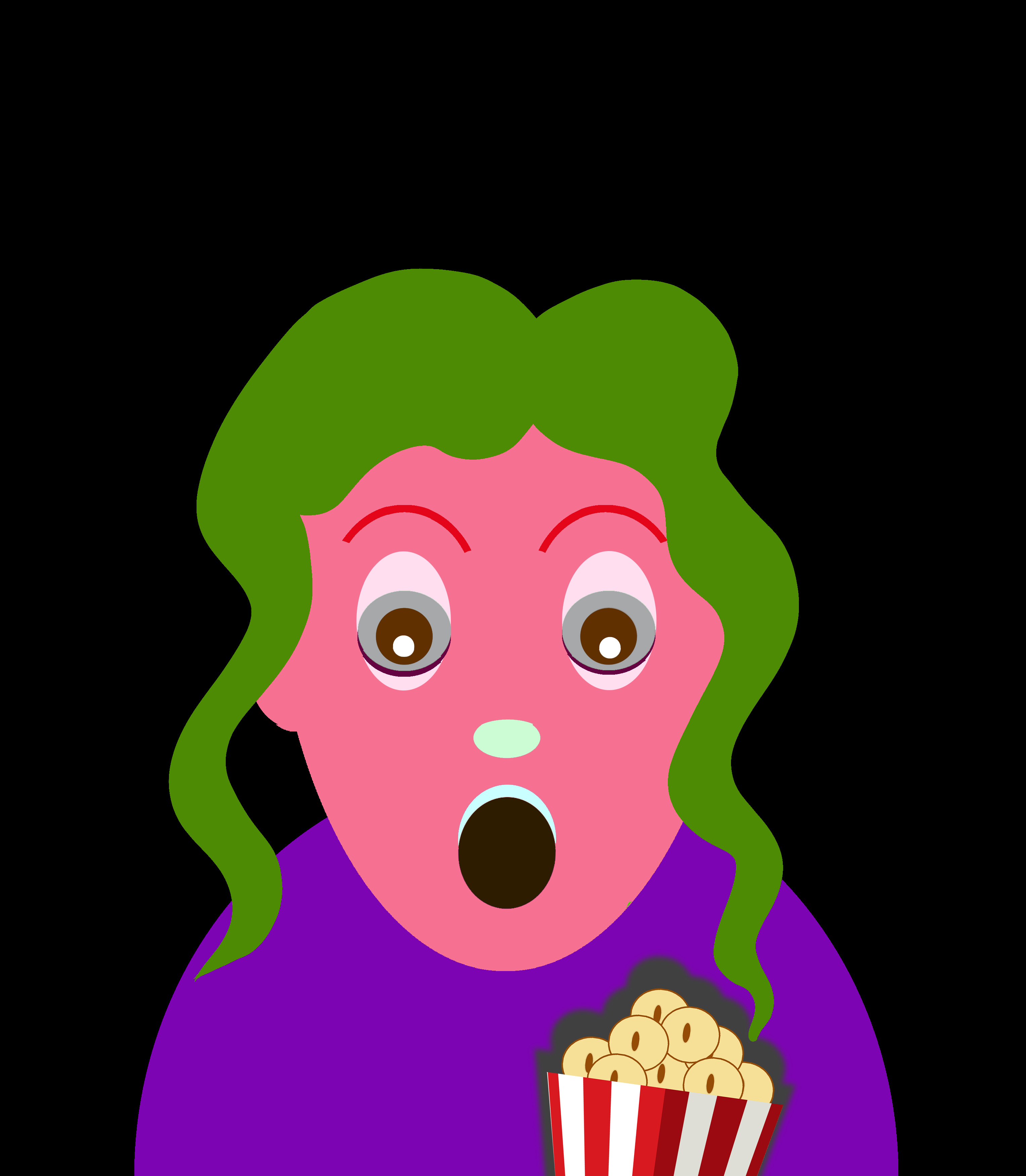 Kristina Wong – The Flavor of Love Dynasty
“Flavor of Love is an American reality television dating game show starring Flavor Flav of the rap group Public Enemy. It’s a modern-day minstrel show where mostly women of color actively engage in the reversal of all the progress of the civil rights movement; I watched because it was like performance art with the complete inverse of any progressive social commentary.” » About the Artist 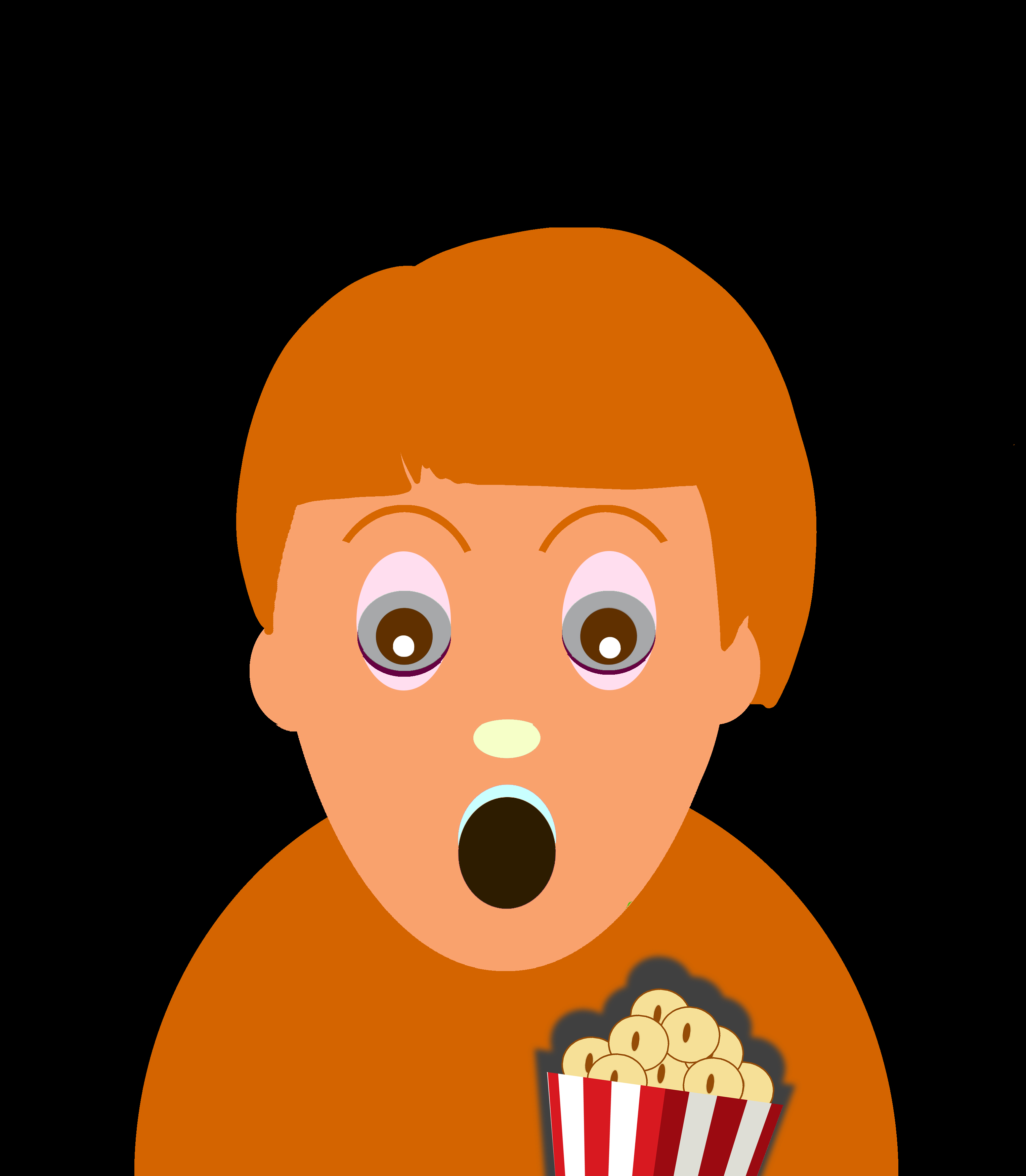 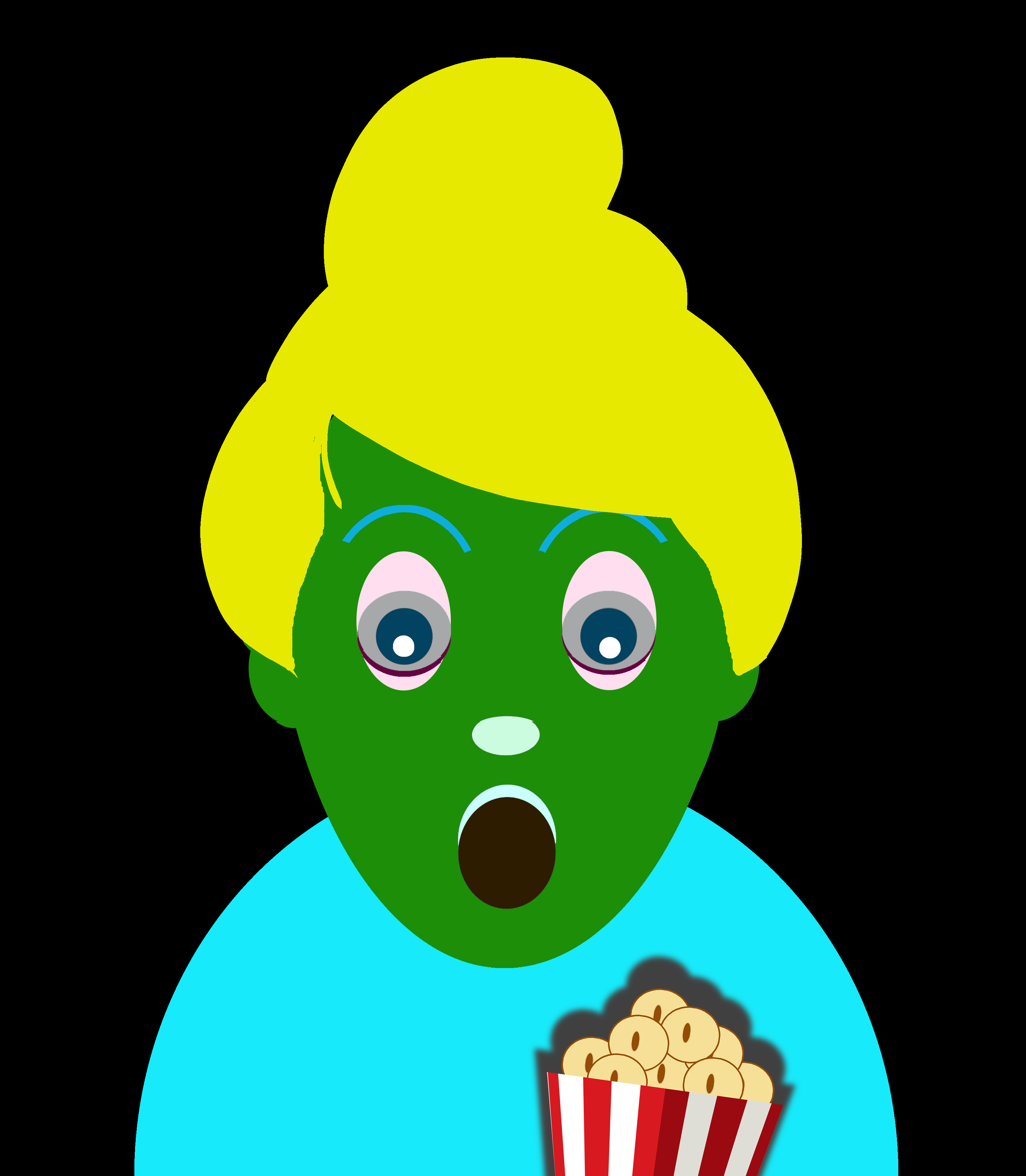 Nina Muehlemann – Gilmore Girls
“As a confused, lonely teen I was fascinated by the almost fairy-tale world of Gilmore Girls. As I got older, I realized how flawed the characters are despite the wholesome backdrop, and I have also recently become a single mum (although a queer, disabled one who will never have hair as shiny as Lorelai’s!), so I relate to the show in whole new ways.” » About the Artist

Ruairí Ó’Donnabháin – Queer As Folk
“I was 14 when Queer As Folk first aired, and I watched it filled with nervous energy, my finger hovering over the ‘last channel’ button in case anyone walked into the room. This seminal classic taught a generation of queer men how to ‘relate’ to each other and a society which still viewed us as delinquent. What can it teach you?” //
“Nuair a craoladh Queer As Folk den chéad uair ní raibh mé ach 14 bliana d’aois agus bhreathnaigh mé air líonta le fuinneamh neirbhíseach mo mhéar crochta os chionn an ‘last channel button’ ar eagla na h’eagla go siúl duine isteach sa seomra.” » About the Artist 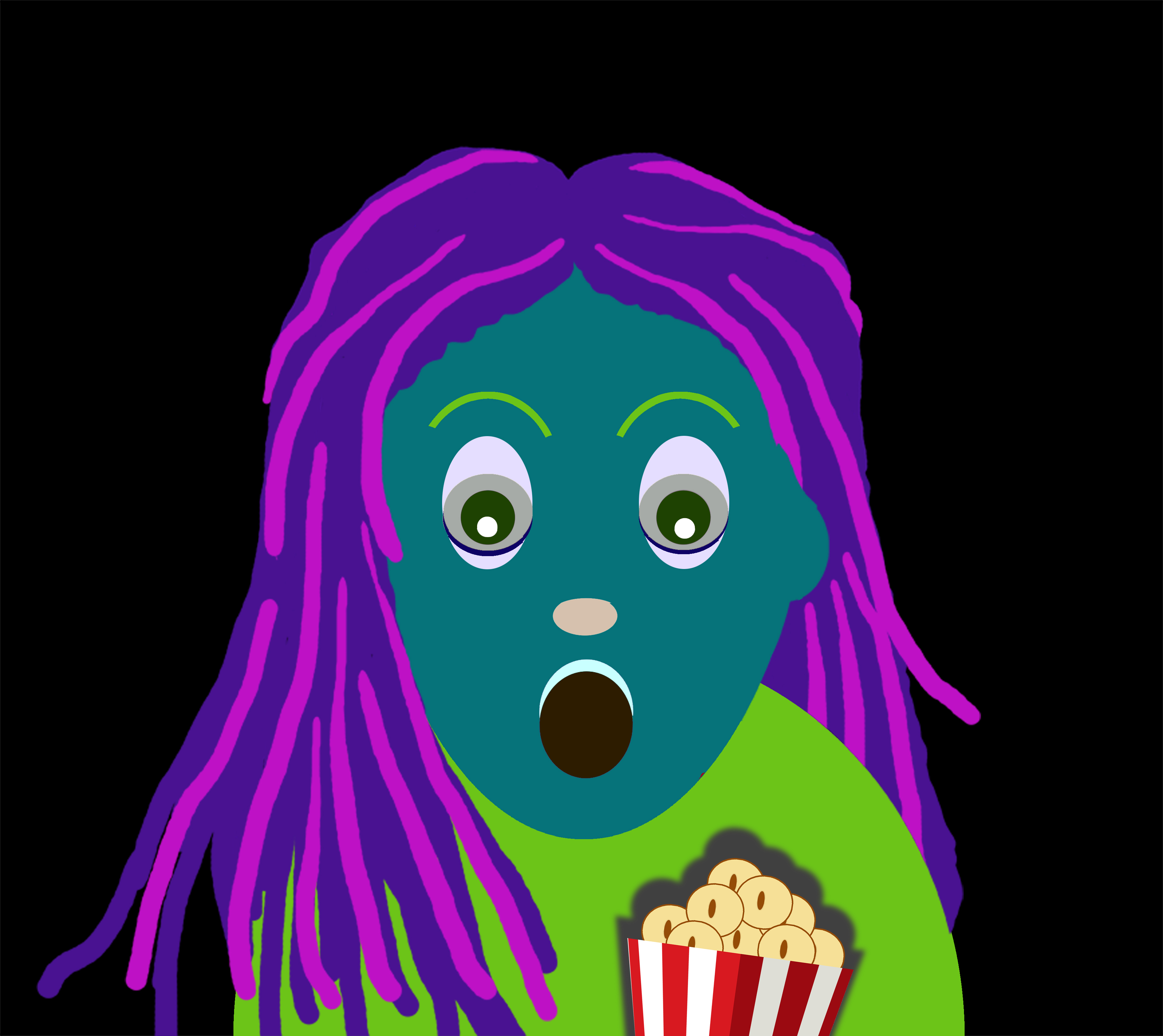 Rory Lipede – Star Trek: The Original Series
“I often feel ‘misplaced’: improperly categorized and so therefore overlooked and forgotten. My boundaries having already been set for me, my existence has been reduced to questions of race, gender, age and weight. It’s when I want to feel free of these boundaries that I enter the world of Star Trek: The Original Series.” » About the Artist 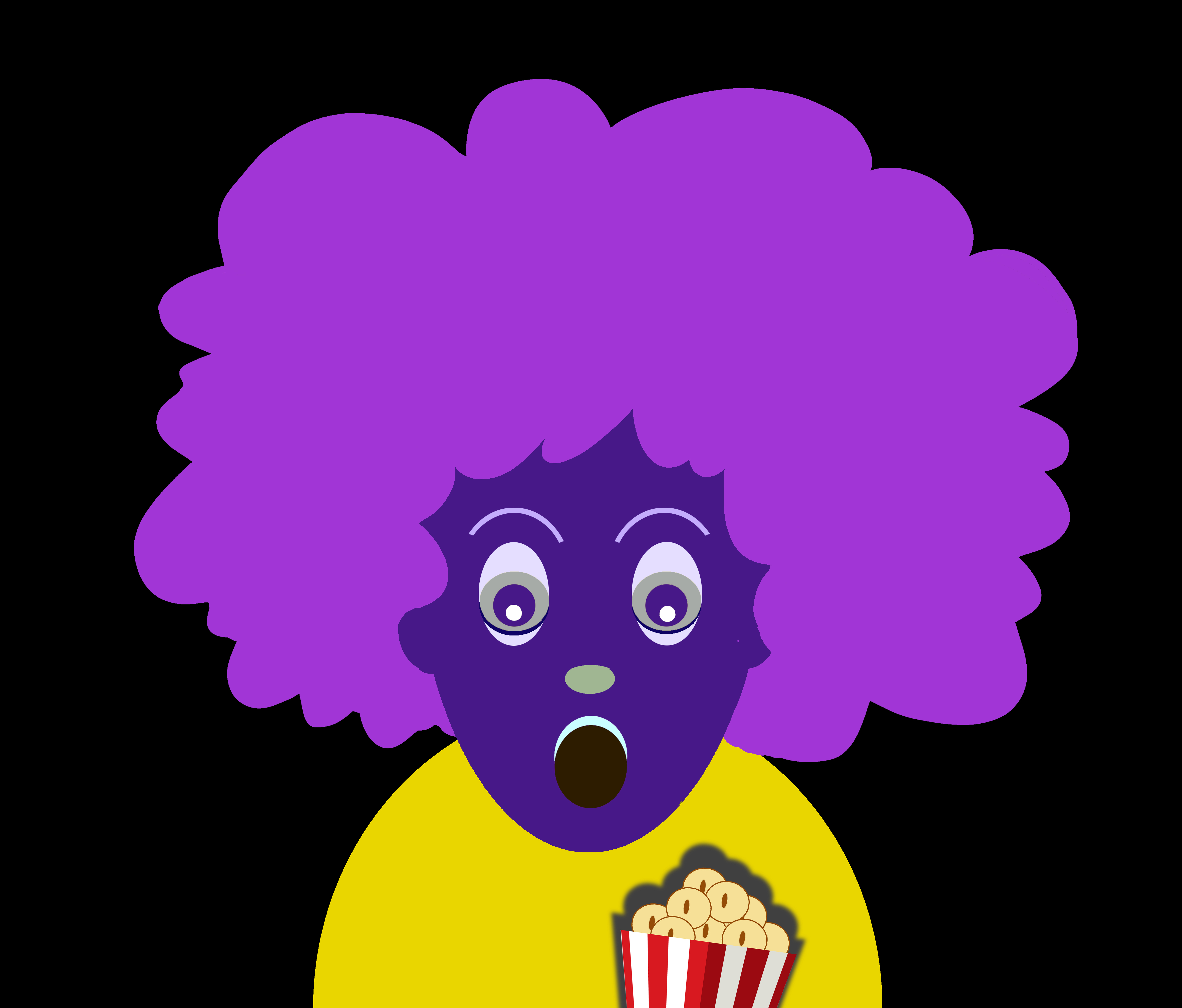 Season Butler – The Simpsons
“The Simpsons was a constant in my childhood. It profits from the sitcom form beautifully: the least-compatible companions find their way back to each other; the most dysfunctional characters are redeemed; the most terrifying situations lose their sting in the end. Happiness forgets, as the saying goes; The Simpsons is positively amnesiac.” » About the Artist