BEFORE YOU BEGIN
• Ancient is intended to be enjoyed alone in a dark, quiet space where you can relax. This is your time.
• Turn your cell phone and other distractions off. Headphones are recommended.
• The piece is 20 minutes long and is intended to be viewed in one sitting.

San Diego-based artists Mike Sears and Lisa Berger are creating Ancient, a Playhouse-commissioned video installation that explores the relationship between repetition and meditation, the routine and the ancient. With an original score composed by Shawn Rohlf for cello, piano and guitar, text by Rainer Maria Rilke, and a company of nine actors, Ancient invites the audience to observe an unfolding of day-to-day tasks that have been in play for centuries. An opportunity to experience nothing happening – and everything happening. A reminder that we have been here before and that somehow, we go on. 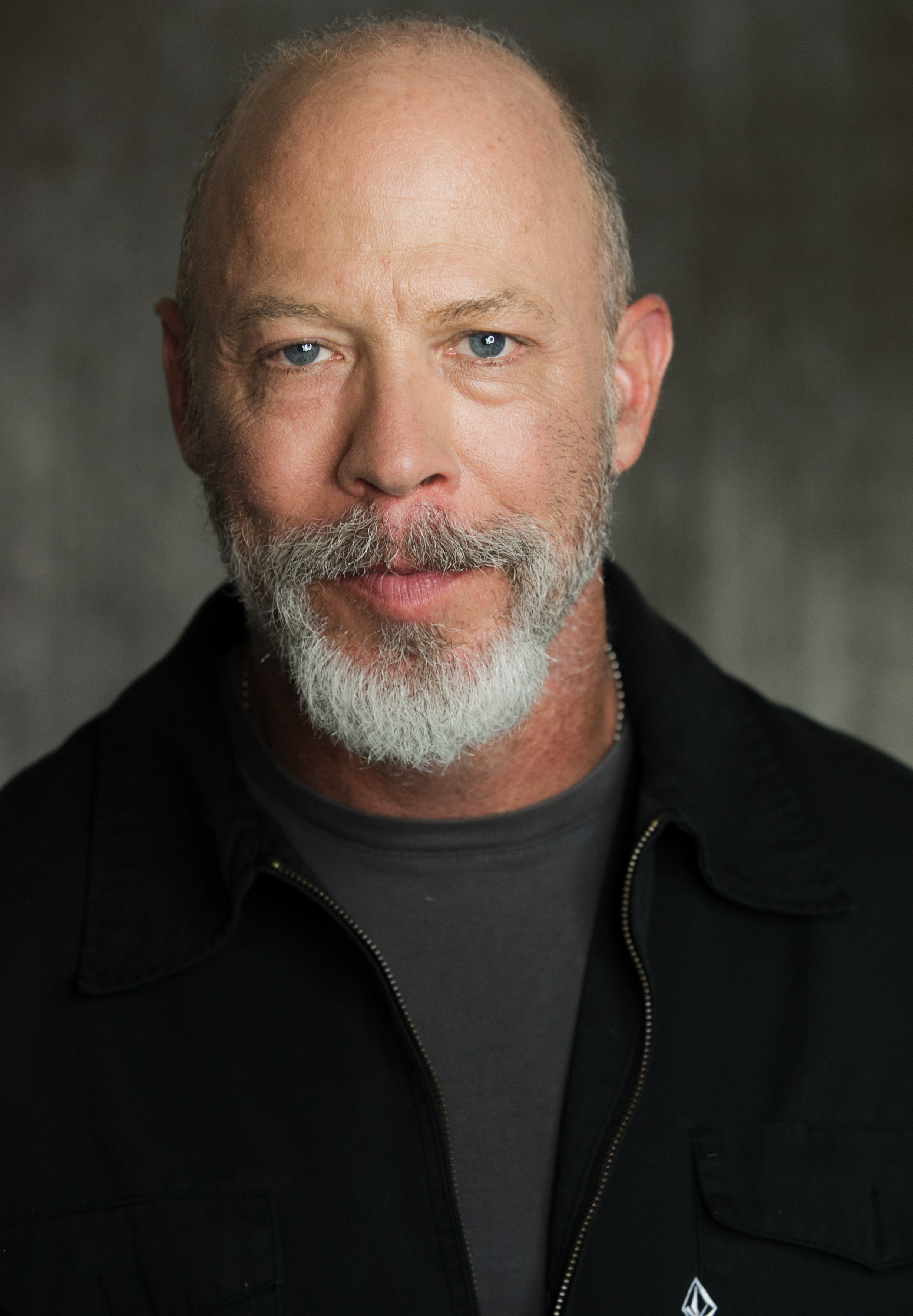 …by The Old Globe, Cygnet Theatre, Muscle and Bone Co. His play How High the Moon was recently produced by La Jolla Playhouse for their 2019 WOW Festival. Awards include The 2015 San Diego Creative Catalyst Grant ($20,000 prize) to write How High the Moon, The Cygnet Theatre Finishing Line Commission, The Old Globe Playwrights Commission and SD Actors Alliance Best of the Fest Award. He is a member of The Playwrights Center and The Dramatists Guild. He earned a B.F.A. in Acting from The University of Montana and the Maggie Flanagan Studio in New York City.