Join us for a Q&A with creator Marike Splint

Renowned immersive artist Marike Splint invites patrons on a road trip around the world via Google Earth. Filmed with a live Zoom audience as part of the piece’s development, You Are Here delivers a stirring, documentary-style production that reinvents how we meet each other and how we gather. A visual experience that takes us down the forgotten roads of our personal geographies, the back alleys of our memory, and the highways to places we long to be. 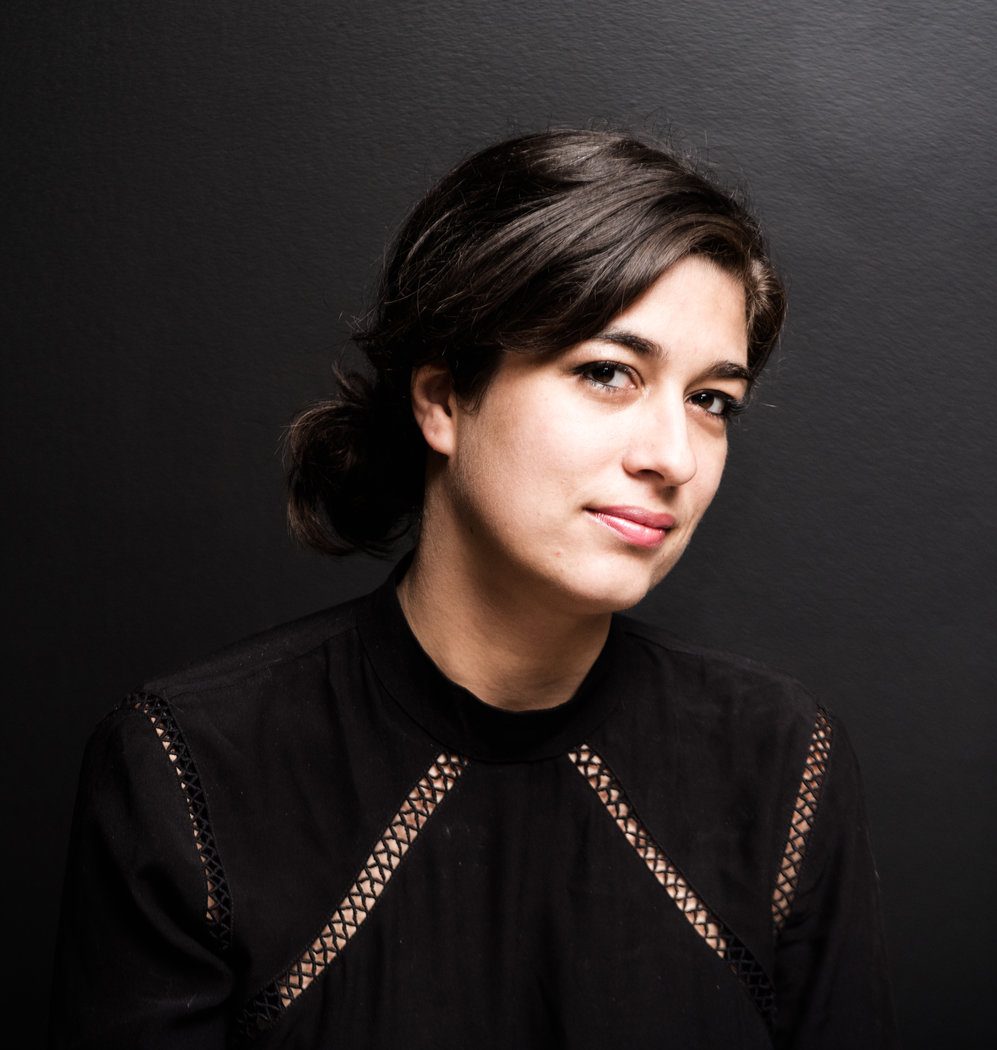 Marike Splint is a Dutch French-Tunisian theater maker based in Los Angeles, specializing in creating site-responsive work that explores the relationship between people, places and identity. She has created performances in sites ranging from a bus driving through the streets of a city, to wide open meadows, taxicabs, train stations, beach piers and subways. Presenters of her original work include La Jolla Playhouse’s 2017 WOW Festival (Among Us), UCLA Center for the Art of Performance, Skirball Cultural Center, Metro Art Los Angeles (USA); Oerol Festival, Theaterfestival Boulevard (The Netherlands); Urbane Kuenste Ruhr (Germany); GeoAIR (Tbilisi, Georgia); Anciens Abattoirs de Casablanca (Morocco). She received a B.A. in philosophy from the University of Amsterdam and an M.F.A. in directing from Columbia University. Among other awards, she is the recipient of a Fulbright Scholarship and a Columbia University Merit Fellowship. She was nominated as a finalist for the 2019 Center Theater Group Sherwood Award for exceptional contributions to the Los Angeles theater landscape as an innovative and adventurous artist. She serves as a faculty member in the Department of Theater at UCLA.
www.marikesplint.com 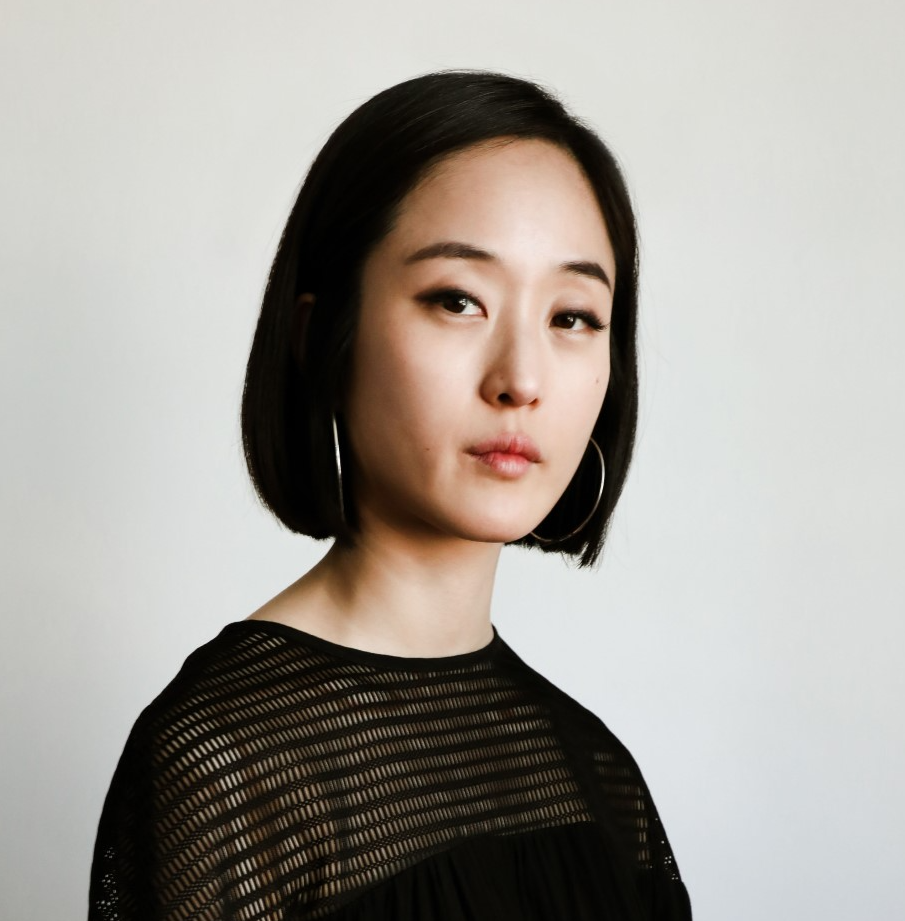 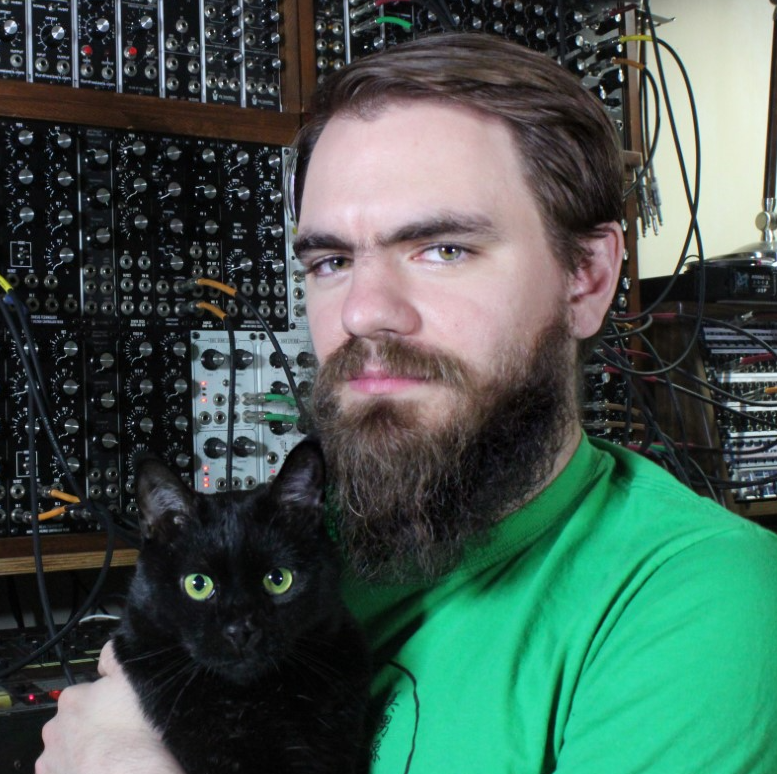 Jonathan Snipes is a Los Angeles-based composer and sound designer. He teaches theater sound design at UCLA and is a member of the rap group clipping.
www.jonat8han.com/