The Society of Wonder

A group of visionaries called The Society of Wonder once discovered that every backyard contains a secret portal to an underground kingdom of inspiration and hope. But that was long ago, before the monolithic Xebos Corporation brought our natural world to the brink of collapse. When five seemingly unrelated characters begin to receive mysterious signs from an enigmatic Cyborg, it’s up to them to decipher the clues before all is lost. Will the Society rise again? Award-winning San Diego-based puppetry company Animal Cracker Conspiracy presents this whimsical six-part series of videos that will transport audiences to a unique world that looks uncannily like our own. 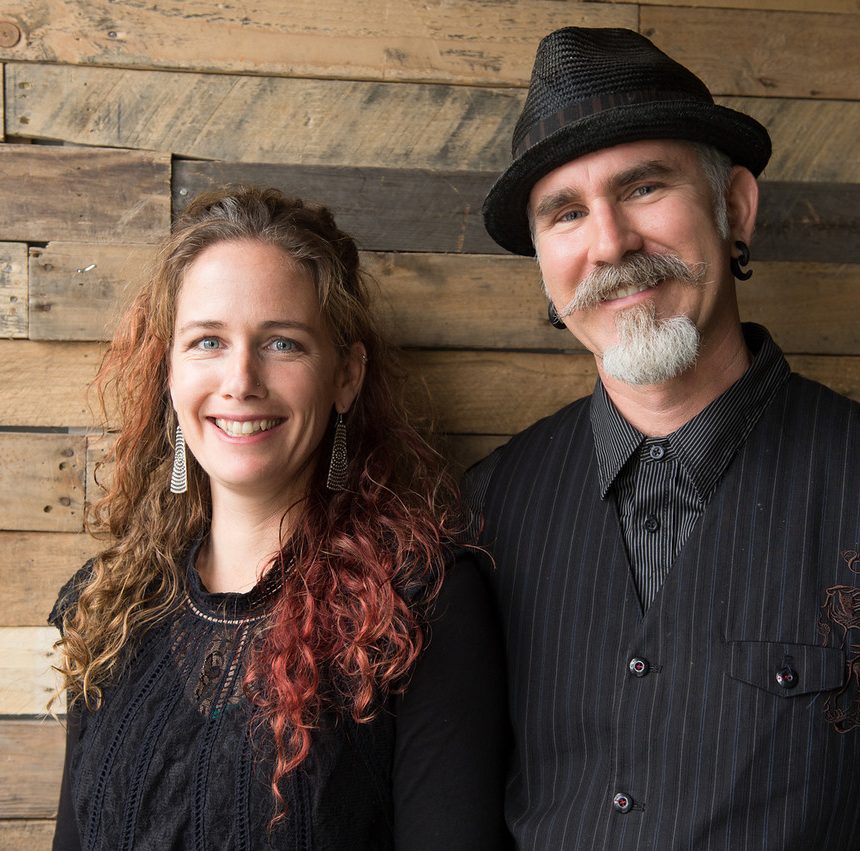 Joining forces in 2004, they create performances that aim to decenter expectations, open new avenues of thought, and invoke the uncanny. Their ongoing practice is based on a shared interest and exploration of where fine art, puppetry, performance art, physical theater, film and mixed media intersect. Traversing abstractions of movement from the material to the immaterial, folk to contemporary, and intellectual to intuitive, ACC actively cultivates the suspension of disbelief by embracing the unknown and using the manipulation of puppets to create original stories. Past work includes: Adrift, Myth Project 1, Paper Cities Project, The Collector, Desire to Fly, and many others. ACC has participated in numerous national and international artist residencies, conferences, exhibitions and workshops at such institutions as La Jolla Playhouse, Museum of Contemporary Art San Diego, ArtPower, and the Eugene O’Neill Theater Center. They have received support from the San Diego Foundation, Jim Henson Foundation, Puffin Foundation, Guthman Foundation, Sator Arts Foundation, Synergy Arts Foundation, the Heather Beth Henson Fund and The Puppet Slam Network. More info: www.animalcrackerconspiracy.com

Born in Texas and raised in California, Sound Designer Margaret Noble’s experimental artworks have been exhibited nationally and internationally. Her interdisciplinary work resides at the intersection of sound, sculpture, and performance. She holds a BA in Philosophy from the University of California, San Diego and an MFA in Sound Art from the School of the Art Institute of Chicago. Noble’s work is influenced by the dynamic, dance music cultures of southern California which flourished from the 1980’s to the 1990’s and later led her to perform as an electronic music DJ in the underground club community of Chicago. In 2004, she branched out from the dance floor into experimental sound art for new audiences which intersected the electronic sound scene and the visual arts community. During this transition, Margaret creates sound works for collaborative projects in video, dance and object theatre. Her artistic works have also evolved into interactive sculpture and installation. More info: https://www.margaretnoble.com/