The iconic Culture Clash offers 10-minute doses of levity, poetics and payasadas (clowning), from their homes and streets of SoCal and beyond, courtesy of the Chicano/Latinx Performance Trio, Richard Montoya, Ric Salinas and Herbert Siguenza. Watch them chronicle the isolation, joys and gut wrenching response to protests on the nation’s streets against police brutality as they stand in fierce support for Black Lives Matter. Their fake news exists in a pandemic-ready format and can be very real. The Totally Fake Latino News with Culture Clash is part of La Jolla Playhouse’s acclaimed Digital Without Walls (WOW) program. 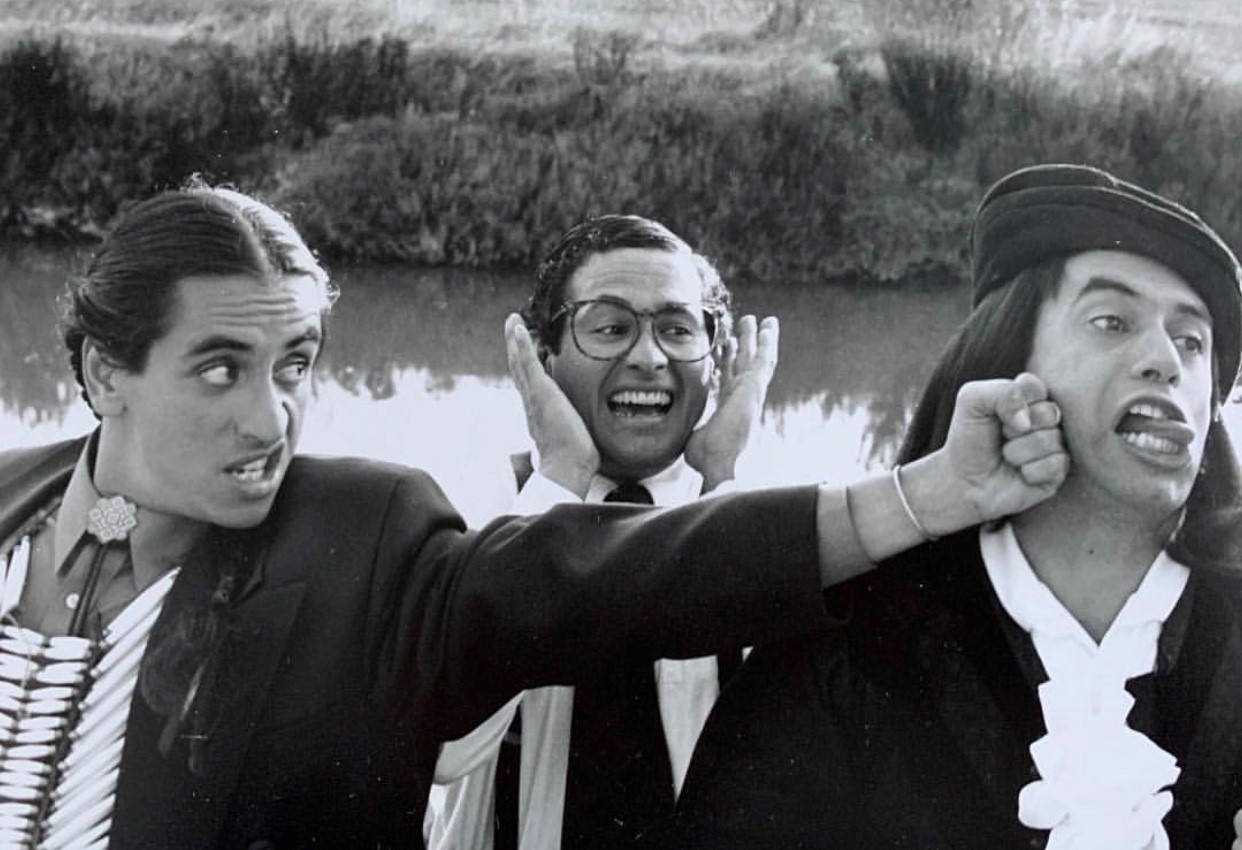 Culture Clash celebrated their 36th anniversary in the 2019/2020 season with both new and vintage works for the stages of Berkeley Repertory Theater, Victory Gardens, South Coast Rep, Getty Villa and Pasadena Playhouse. Their works swing wildly from satire to social realism and whiplash back to drama with gleeful abandon. Greek adaptations co-mingle with landmark historical looks at Los Angeles and the Southwest…

More About the Creators