The Playhouse has established ongoing relationships with artists from all fields – playwrights, directors, designers and actors – who continue to call the Playhouse their artistic home.

The Playhouse fosters and deepens these relationships by offering individual artists and theatre companies on-site residences.

The Playhouse provides a temporary home each year for an up-and-coming theatre company as part of our annual Theatre-in-Residence Program. Launched by Christopher Ashley in 2008, the program is designed to address the lack of available, affordable performance spaces for the many vibrant theatre companies in San Diego. In addition to performance space, the Playhouse provides lighting and sound support and is available to offer marketing and development collaboration.

Common Ground Theatre’s mission is to produce classics and new works by and about people of African descent that entertain, educate and connect with audiences of all ages, cultures and backgrounds. As the premier San Diego Black theatre, their aim is to produce high quality theatrical productions that provide a “common ground” for people to participate, interact, connect and share their love of theatre. The company was founded in 1963 by Rufus DeWitt and Dr. Robert Matthews as the Southeast Community Theatre (SECT), filling the need to develop the artistic talents of young African Americans. DeWitt and Matthews later invited Dr. Floyd Gaffney, then a new professor at UC San Diego, to become involved with the SECT, launching his 36-year association with the company. Upon his death in 2007, Dr. Gaffney left a rich legacy of developing and mentoring young Black theatre artists in San Diego with the company, renamed Common Ground Theatre. In 2021, Yolanda Franklin was selected as the company’s first female Executive Director.

The Artist-in-Residence program is a multi-month residency that gives artists the freedom to focus on their ongoing body of work. Resident Artists are invited to become fully integrated in to Playhouse operations, from the stage, to the boardroom, to the classroom. Recipients have included the Tony-nominated scenic designer Robert Brill (2015), Tony Award-winning actor and playwright BD Wong (2016) and internationally renowned puppeteer Basil Twist (2017).

The Artist-in-Residence Program is by invitation only.

Our current Artists-in-Residence are Kenny Ramos and David Israel Reynoso. 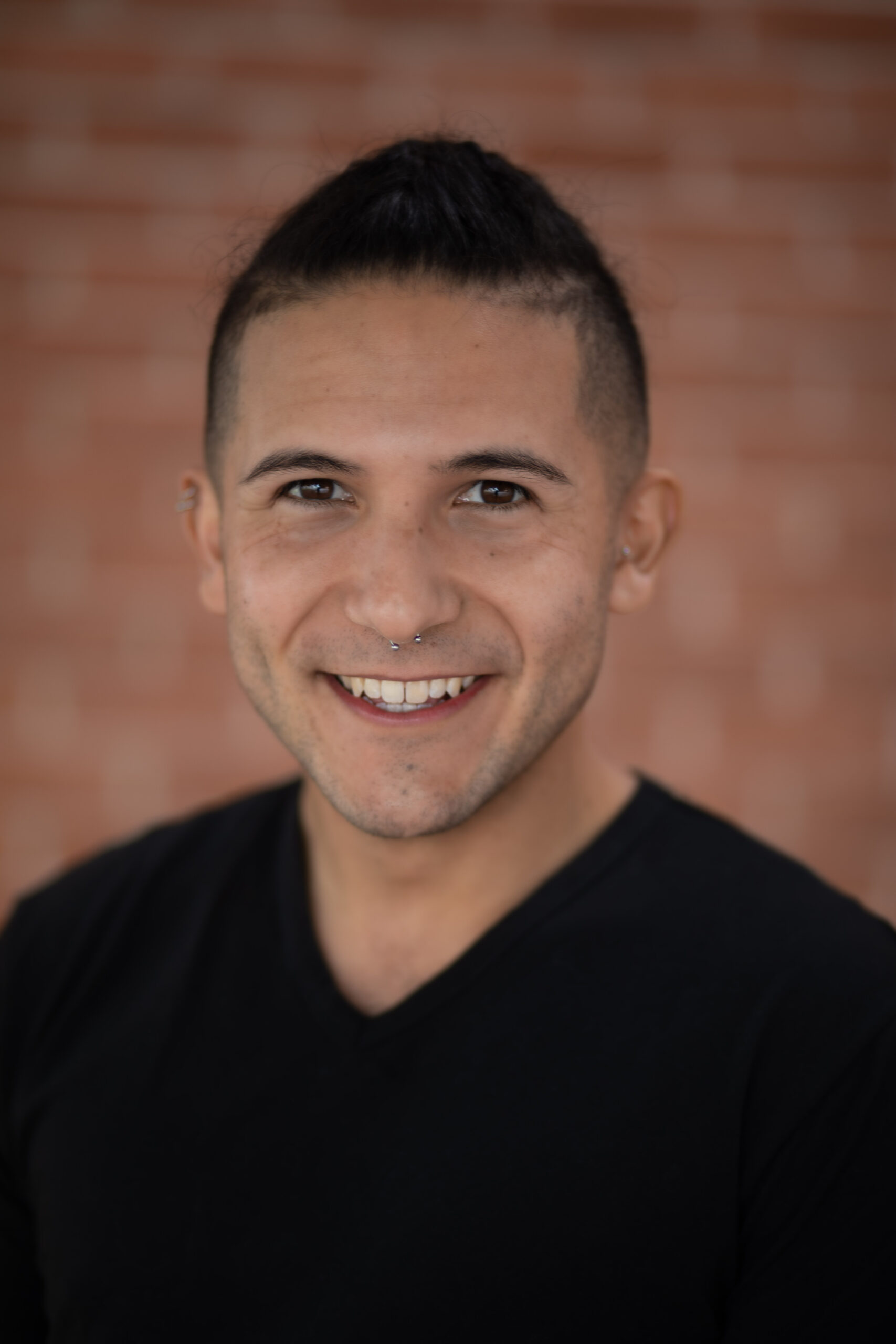 David Israel Reynoso is a scenic/costume designer and the creator, with Optika Moderna, of La Jolla Playhouse’s acclaimed Without Walls Festival productions of Las Quinceañeras (2019) and Waking La Llorona (2017), as well as the 2020 Digital WOW production of Portoleza. Other Playhouse designs include: Queens, At the Old Place, Tiger Style!, Healing Wars, The Darrell Hammond Project and Kingdom City. He is also recognized locally for his designs of The Old Globe’s Ebenezer Scrooge’s Big San Diego Christmas Show, As You Like It, The Tempest, The Wanderers, tokyo fish story, Twelfth Night, Arms and the Man, Water by the Spoonful and Time and the Conways, among others. The Obie Award–winning costume designer of Sleep No More (New York and Shanghai), Mr. Reynoso’s other selected work includes: Hamlet at ACT and Futurity, Cabaret, The Snow Queen, Alice vs. Wonderland at ART. He is the recipient of the Creative Catalyst Grant of The San Diego Foundation, an Elliot Norton Award, a Craig Noel Award nomination and multiple IRNE and BroadwayWorld Award nominations.

Photo credit: (L-R) Román Zaragoza and Duane Minard in Native Voices at the Autry’s THEY DON’T TALK BACK; photo by Craig Schwartz.