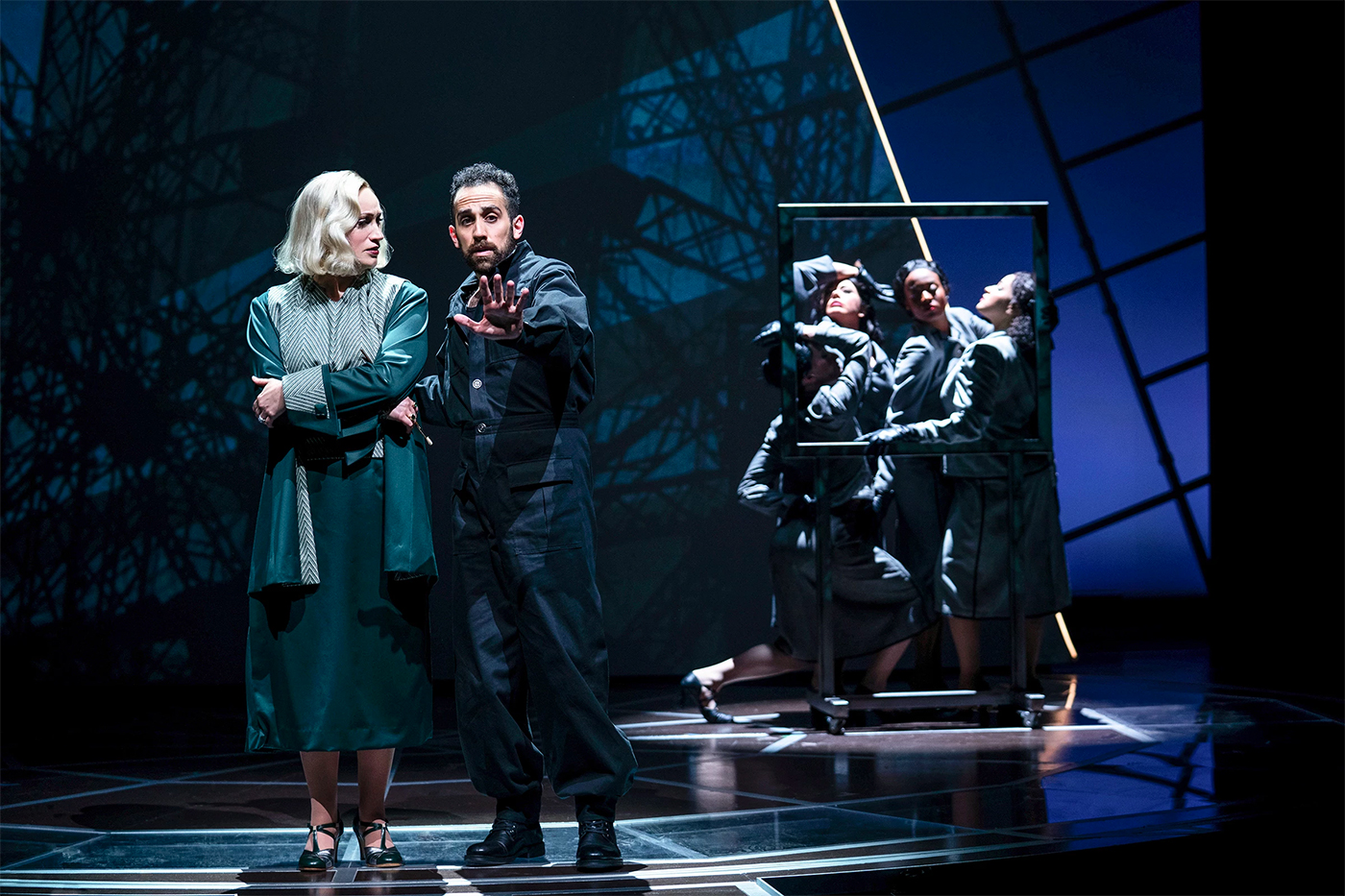 Tamara de Lempicka was a bisexual Art Deco icon. A musical aims to depict her faithfully

“The audacity to legitimize her own gaze — within her work, among her lovers, about herself — was groundbreaking for a female artist in 1920s Paris. A hundred years later, this singular boldness pulses through ‘Lempicka,’ a Broadway-bound musical that’s as ambitious and complex as the painter it frames onstage.” 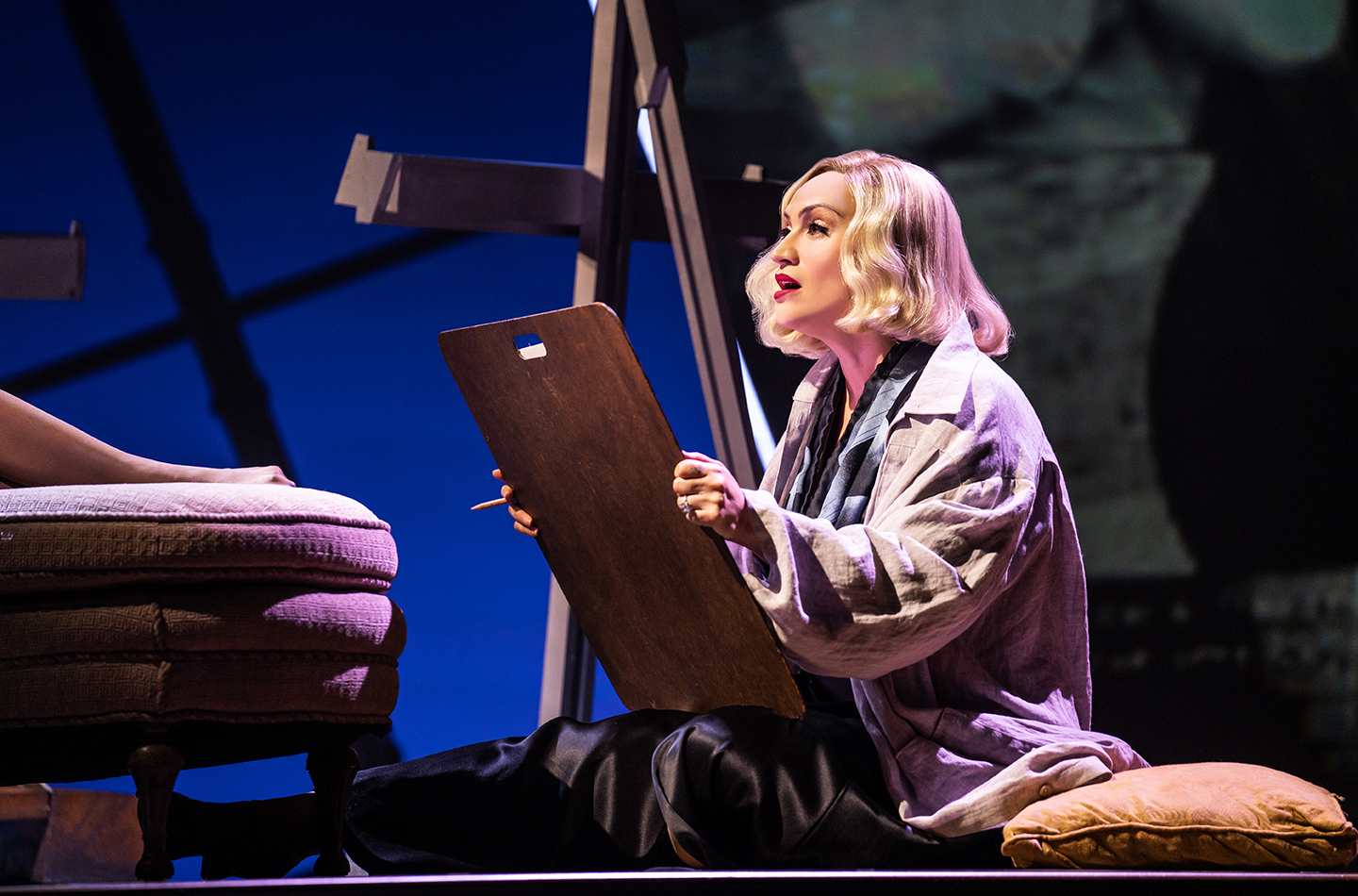 In its nearly three-hour running time, the musical “Lempicka” passes through three nations, two wars and 58 years in the life of the real-life art deco painter Tamara de Lempicka. But it opens in 1975 L.A, where the withered artist is bitter, alone and forgotten. “History’s a bitch,” she says with an implied shrug, “but so am I.”

It’s a clever way to start this visually ravishing musical about the imperfect and obsessive artist, which opened Saturday at the La Jolla Playhouse. Although bombastically loud in spots, the musical by bookwriter Carson Kreitzer and composer Matt Gould is also studded with tender and gorgeous solo songs that define and illuminate the characters. 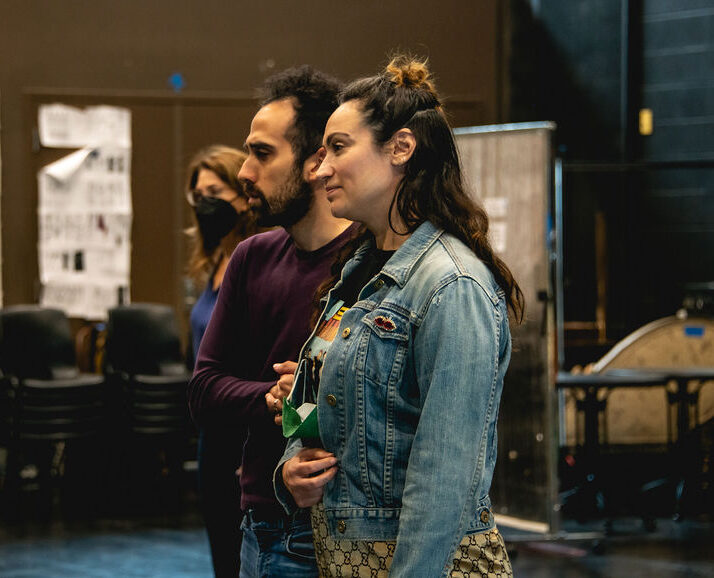 In 1920s and ‘30s Paris, Polish-Russian Art Deco painter Tamara de Lempicka was a celebrated artist who mingled with European aristocrats and the culturati and became know as the “baroness with the brush.”

But today, Lempicka and her striking and sensuous paintings aren’t well known, particularly in the United States, where she moved the year before Germany invaded France in 1940. As the the daughter of a Russian Jew, Lempicka left Paris because she feared for her life, just as she had when she fled St. Petersburg in 1917 as the Russian Revolution dawned. 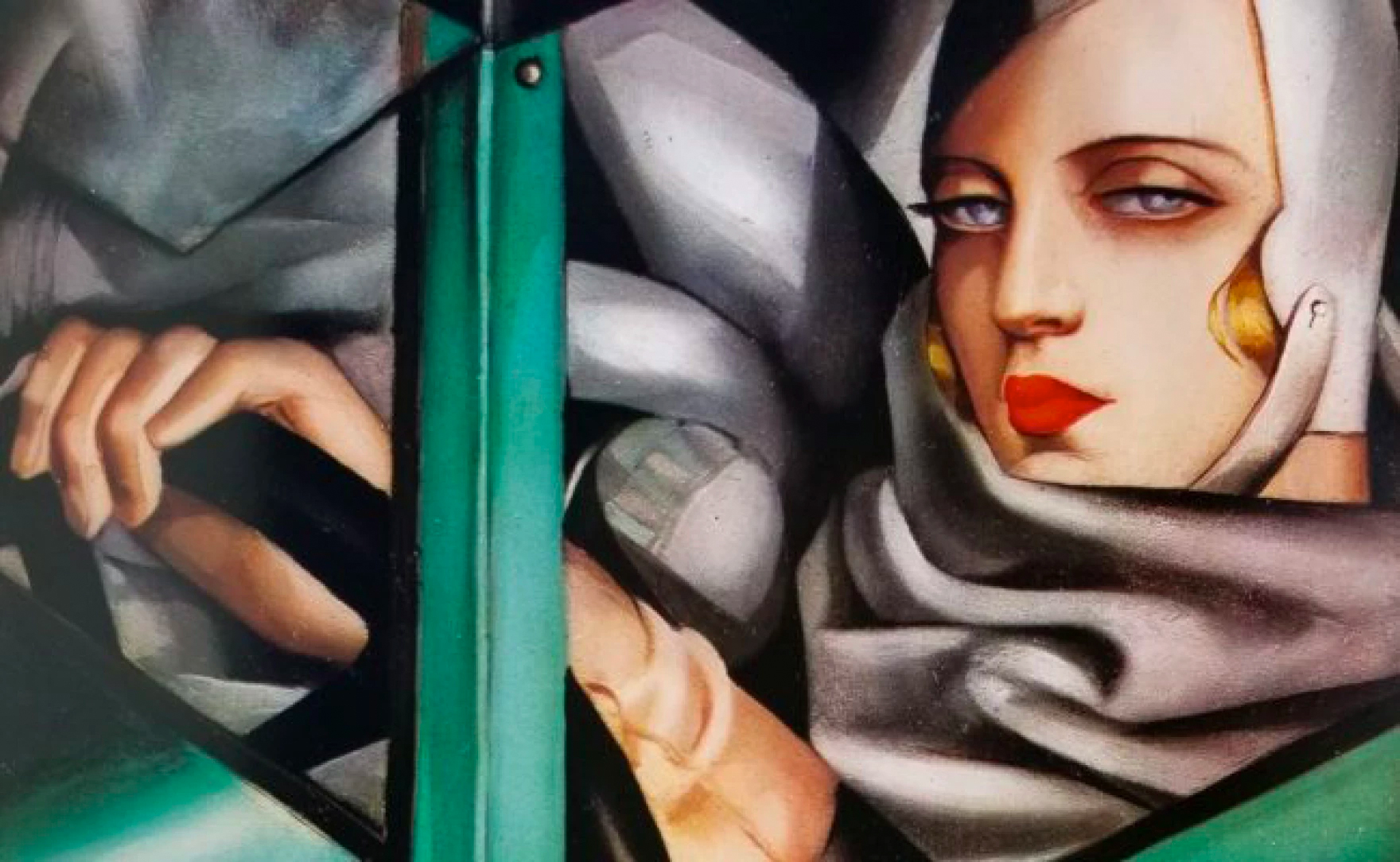 Tamara de Lempicka’s iconic “Self-Portrait (Tamara in Green Bugatti)” is one of the Polish artist’s most famous paintings. 1929.

You may not know the name Tamara De Lempicka, but you have probably seen her boldly iconic Art Deco paintings, which have been featured in more than one Madonna music video. La Jolla Playhouse presents the West Coast premiere of the new musical “Lempicka,” about the remarkable Polish painter.

Playwright Carson Kreitzer is always looking for stories about women she wished she had known growing up, women who were troublemakers or just liked to buck the system. Then someone mentioned Tamara de Lempicka.

La Jolla Playhouse’s “Lempicka”: A Behind-The-Scenes Q&A with the Writers

The La Jolla Playhouse is presenting “Lempicka,” an original and stirring musical about a young painter named Tamara de Lemicka.