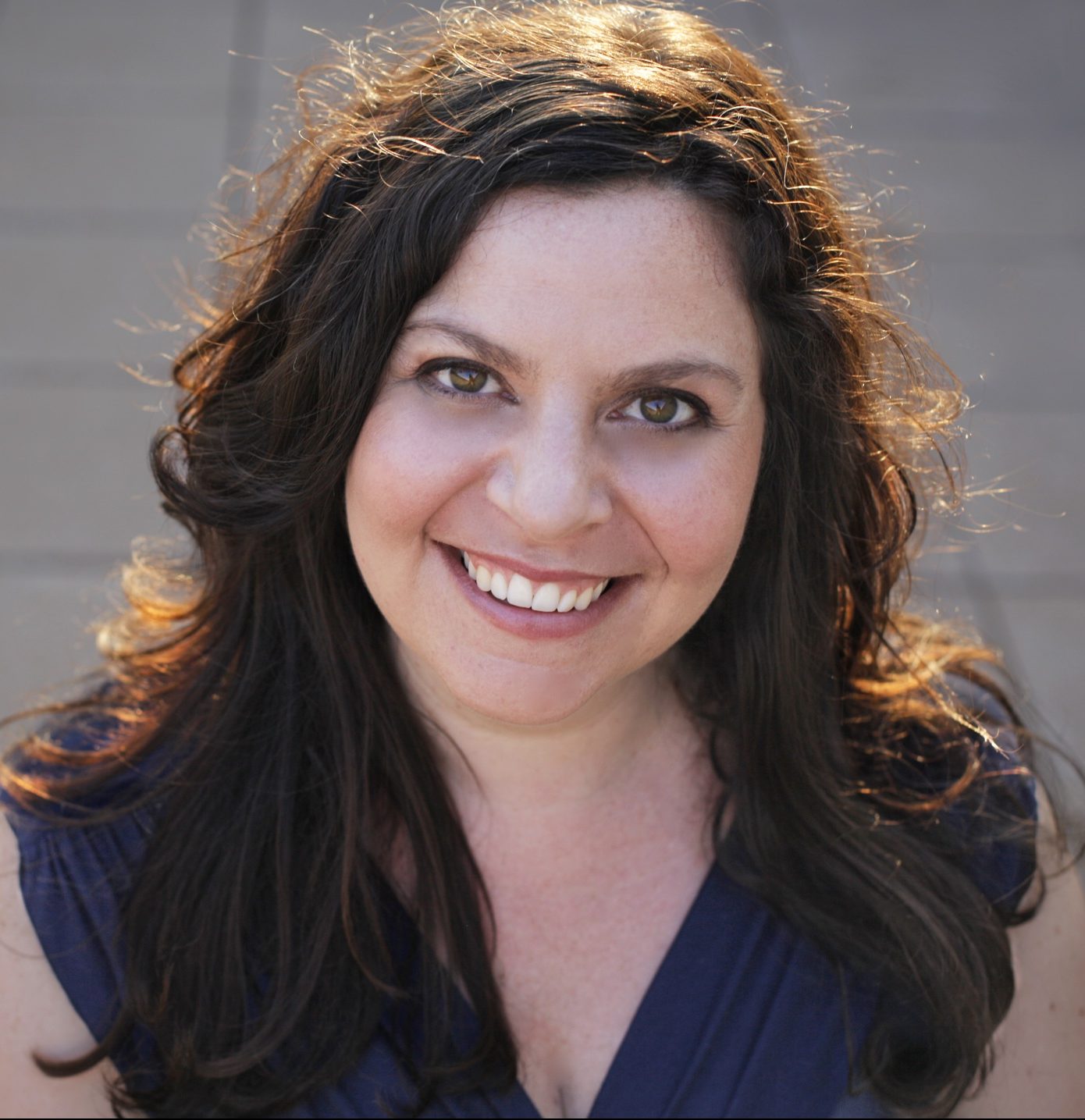 GG: What inspired you to write The Luckiest?

MR: About five years ago I slipped on the ice getting into a taxi and ended up with a wretched injury called the Unhappy Triad – which is as terrible as it sounds. It’s when you tear your ACL, your MCL and your meniscus, and so you basically have nothing holding your leg together. I was homebound for a few months and in very intense physical therapy. In the midst of all that, I also lost a few people who were very dear to me. It was all very heightened. But despite its difficulty, I was simultaneously filled with immense gratitude for the friends and family who showed up for me. I remember thinking to myself that there was probably a play in there somewhere, but I sort of compartmentalized that and filed it away for the future. Two years later, during a period of intense writer’s block, I wrote the opening monologue in a wonderful writer’s group with Rattlestick Playwrights Theater. And then it slowly started to find itself bit by bit from there.

GG: How has the play evolved since your first draft? What discoveries did you make in the DNA Series and in rehearsal?

MR: I discovered the bar scene between Lissette and Peter during my workshop with DNA. There are two scenes in the play that take place on the same night. And in some ways they are the simplest because they are in the past, before any of the high stakes of the present have emerged. But they also contain the highest stakes – because they are the origin story of the relationship that anchors the entire play. In early drafts, both scenes took place at the same party, but something wasn’t working. And then in rehearsal conversations, someone said, “I think the issue is that they are in literally the same location and so there isn’t any progression. Can they go someplace else, so that the relationship can move forward in some way?” And that tiny adjustment opened up an entire magical world of possibility, which is essentially what that scene is about: how meeting a kindred spirit can suddenly make the crazy, complicated world less crazy and complicated. And how when that happens, suddenly everything feels expansive and hopeful and infinite.

GG: Why did you decide to structure the play in a non-linear way?

MR: It was less a conscious decision and more how I heard this particular story in my head. Sometimes when I’m writing, I get a clear sense of the ending and I simply write to that. Other times, I skip around to different moments in the story and then write the in-betweens. Others unfold organically, in a “this happens and then this happens” sort of way and I just keep writing forward. With The Luckiest, since in some ways it starts at the end, the journey for me – and ultimately also for the audience – was to figure out how we got there. Though I did still write the scenes in the order they appear in the play, so the process was far more linear than the end result.

GG: What would you like people to leave the show with?

MR: At the risk of sounding sentimental – and I don’t think this is a sentimental play but I am sometimes a sentimental person – I hope that people leave the theatre determined to fall in love with their life. To appreciate the people they love. To be good friends. To have empathy for others. I hope that perhaps they are inspired to do something they have always wanted to do but for some reason haven’t yet. I hope they call someone they miss – on an actual phone – and have a long conversation. I realize this is a lot to wish for, but if maybe every person has one of these things happen for them, that would be kind of wonderful.

My whole mantra with horror and thrillers – this will be my third thriller that I’ve put on stage – is that if everything in the world is scary, then nothing is scary. What’s great about this house is that it looks so unassuming; it’s the last place you’d expect something bad to happen. I wanted a house that wasn’t menacing, but when we get into a darker emotional landscape in the play, I needed the house to join us with that.

In an earlier version of my design, the house was very flat and presented head-on. It felt like we were being served the house, instead of being at the house. I found a better way to serve the play by turning the house a little bit and putting the audience on the corner of the yard; there’s no border between where the set ends and the theatre begins. We’re in that yard with the characters, and any one of us could be experiencing what they are.