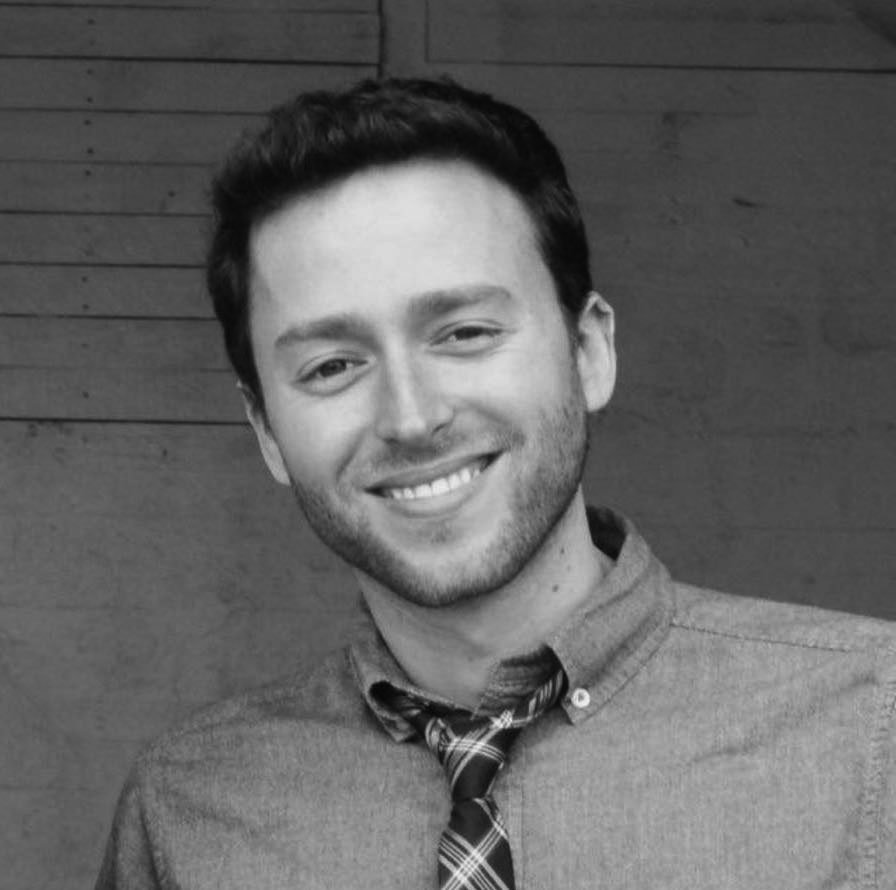 Breaking the Rules with David Kamp and Benjamin Velez

Could you each tell me about your creative background and how you came to work on this piece?

BV: I’ve been doing theatre since I was 6 years old and my mom convinced me to audition for Oliver. I’ve always loved writing music, but when I went to college, I thought I wanted to be a film director. Then, at Columbia, I wrote a musical called the Varsity Show and had an incredible experience – I loved the collaboration and the rush of having thousands of people see my work. It was so rewarding that I thought, “This is what I have to spend my life doing.” I got a day job working at Sony Music while I did the BMI Lehman Engel Musical Theatre Workshop for several years. An agent who came to a BMI presentation knew John [Leguizamo] was looking for someone to write the score – then I auditioned by writing a song, yada yada – and that’s how I came aboard.

DK: I come from a journalistic background – mostly nonfiction books and magazine work. However, I’ve always had a parallel track writing humor for print. My very first job was at a great satirical publication, Spy Magazine. I’ve always been doing humor and writing that’s close to musical comedy song lyrics. I even wrote a column once for GQ in which I lamented that lyricists were not as in-demand in our modern age as they were in the ’30s and ’40s. I made a casual comment about wanting to write musical lyrics to John Leguizamo – with whom I’ve been friends for about 20 years – which he apparently filed away, because when he decided that the script he’d written should be a musical, he asked me, “Remember how you said you’ve always wanted to write lyrics? I’m doing a musical comedy, would you like to have a go at being a lyricist?” I said, “Absolutely,” and then I was slammed together with this guy…

BV: The funniest part of it is that, I had my whole initial conversation with John not knowing anything about David. Then at my first meeting with John, David was there, and it turned out to be the best thing because he’s brilliant and we work so well together.

DK: Yeah, it’s one of those classic forced collaborations, but a very happy and fruitful one.

This musical spans an incredible range of genres. What has it been like to write in all these different musical styles?

BV: For me, the most exciting part is that you have flexibility in terms of what “musical theatre” music is.

John’s instinct to have so many different styles is right because we’re telling a Latinx story. Latinx music and culture is so wide-ranging. Using all these different musical styles helped create this mosaic picture of what the culture is today and where it started. So many of the rhythms that are associated with Latin genres came from either African slaves who were brought over, or Native peoples who were colonized.

DK: There is a logic to how we select genres for songs. Generally, the Spanish colonizer characters will sing in more Old World musical idioms, whereas the Aztec characters will sing in New World idioms. For example, the salsa song we’ve done, “Punk-Ass Geek-a” – even though that style is generally sung in the Spanish language, it’s a New World invention. The more “white-bread” genres are sung by the European characters. When John originally approached us, he wanted it to be a Latin/urban mixtape. We’ve deviated from that a bit, but this genre-hopping fits how he wanted to reflect the genres he grew up with, whether it’s hip-hop or merengue or boogaloo, which is a really New York thing. As a New York City Latino kid growing up in Queens, John had a swirl of genres in his head.

What is most exciting to each of you about this piece?

DK: The liveliness of it, the energy. Benjamin and I know the rules of musical theatre – you do have to know the rules to break them. We are breaking some rules by being so all over the place and being transgressive, I suppose, both lyrically and musically. That brings such an energy to it – moving away from musical comedies that are locked in one mood.

BV: What’s exciting is just the sheer irreverence of the approach – it’s really creatively freeing. We don’t have to directly channel one type of Latin music. It’s a cornucopia. Everyone might respond more to different parts of it. We’re trying to tell a story that’s framed within certain archetypes, but of people that I have not seen portrayed often onstage. That’s exciting.