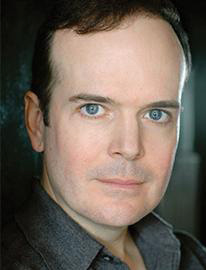 Jefferson Mays, Performer, Adaptor
has appeared at Geffen Playhouse in I Am My Own Wife and Yes, Prime Minister!. Broadway credits are Oslo, A Gentleman’s Guide to Love and Murder, The Best Man, I Am My Own Wife, Pygmalion, Journey’s End and Of Thee I Sing. Off-Broadway, he has performed in Measure for Measure, Lydie Breeze, Quills and many more. Regional credits include My Fair Lady, Rosencrantz & Guildenstern Are Dead, The Importance of Being Earnest, The Cherry Orchard, Tartuffe, Twelfth Night, Macbeth, Hamlet, The Winter’s Tale and Peter Pan. Film and television credits include “Perry Mason,” “Westworld,” “The Blacklist,” Joel Cohen’s Macbeth, “I Am The Night,” the Coen Brothers’ The Ballad of Buster Scruggs, Inherent Vice, Rebel in the Rye, I am Michael, The Notorious Bettie Page, “The Unbreakable Kimmy Schmidt,” “The Americans,” “Mildred Pierce,” “Law & Order: SVU,” “Nurse Jackie,” “The Closer,” and “Dolley Madison.” Awards include Tony, Lucille Lortel, Drama Desks, Obies, Outer Critic’s Circle, Helen Hayes, Elliot Norton, Theatre World, Drama League, Jefferson, Dramalogue, and Helpmann. Mays received his B.A. from Yale College and an M.F.A. from University of California, San Diego. He is married to Susan Lyons. 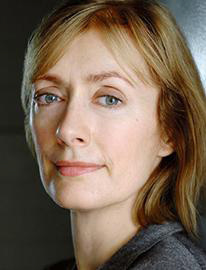 Susan Lyons, Author
After graduating from Australia’s National Institute of Dramatic Art, Susan worked extensively in theater, film, television, and radio, playing a wide range of leading roles with all the major companies. She was awarded the Marten Bequest in 1993. Married to Jefferson Mays, she directed him in the national and international tours of I Am My Own Wife. 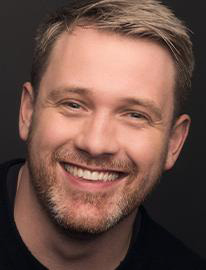 Michael Arden, Adaptor, Director
began his theater career at age ten playing Tiny Tim in the Midland Community Theatre’s production of A Christmas Carol in Midland, Texas. He is humbled to be working with the singular Jefferson Mays and all the incredible artists and technicians – including his longtime friend and collaborator Dane Laffrey – on this reimagining of Charles Dickens’ masterpiece. Past directing credits include Deaf West Theatre’s Spring Awakening (Tony nomination), Once on This Island (Tony nomination and the 2018 winner of Best Revival of a Musical), American Dream Study (with The Forest of Arden), Maybe Happy Ending, Joseph… at Lincoln Center, The Pride, Merrily We Roll Along, My Fair Lady, and Annie at the Hollywood Bowl. Arden is a regular director for “The Conners” on ABC and will direct the upcoming feature Book of Ruth starring Ruth Wilson and Matt Bomer. He is the Founder and a company member of The Forest of Arden, a collective of artists who create site-specific, immersive, and inclusive new forms of theater. He hopes Scrooge’s visitations might inspire us all to lead more empathetic and benevolent lives. God bless us, everyone! Follow @michaelarden and @forestofardenco 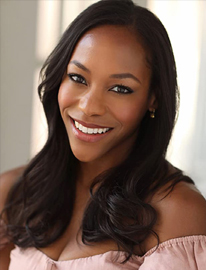 Nikki M. James, Assistant Director
Once on This Island. Acting credits include Les Miserables, The Book of Mormon (Tony Award), All Shook Up, The Adventures of Tom Sawyer. TV: “Braindead” (CBS), “The Good Wife” (CBS) and others. B.F.A.: NYU Tisch. 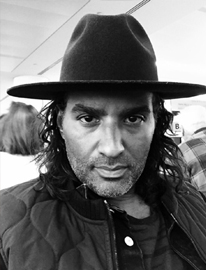 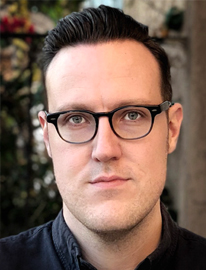 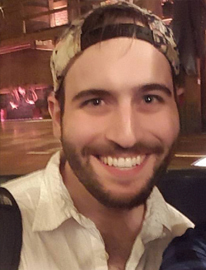 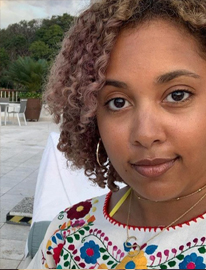 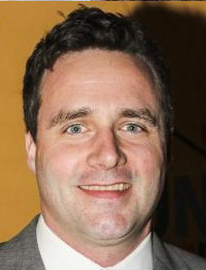 Ben Stanton, Lighting Designer
A three-time Tony Award nominee, Ben Stanton has designed lighting for hundreds of productions on and off Broadway as well as across the U.S. and Europe. Recent Broadway designs include The Rose Tattoo, Derren Brown: Secret, Regina Spektor: Live on Broadway, Ayad Akhtar’s Junk at Lincoln Center Theater, the Broadway revival of Six Degrees of Separation, Deaf West Theatre’s revival of Spring Awakening, Becky Mode’s Fully Committed, and Fun Home (Broadway, Off-Broadway, first national tour, London). In addition to theater, Ben has designed concerts and tours for recording artists such as Beirut, Regina Spektor, Sufjan Stevens, and St. Vincent. Ben is a Lucille Lortel Award and Ovation Award winner and was a 2015 recipient of the Obie Award for sustained excellence in Lighting Design. 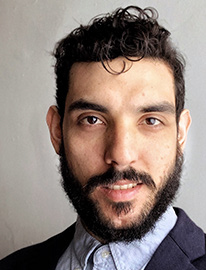 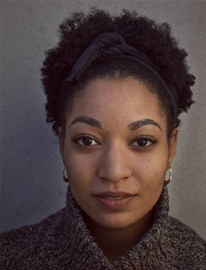 Jocelyn Girigorie, Assistant Lighting Designer
Jocelyn Girigorie is a designer for theater, dance, and opera based in Brooklyn, NY. Her work focuses on the emotional space held between the audience and performer/character. Since moving to New York, she has worked in event design and as an assistant designer on and off Broadway. Jocelyn holds an M.F.A. from Southern Methodist University in Dallas, TX, and a B.F.A. in Stage Design and Technology from the University at Buffalo (SUNY). 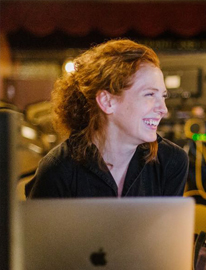 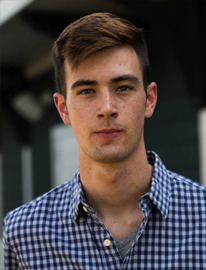 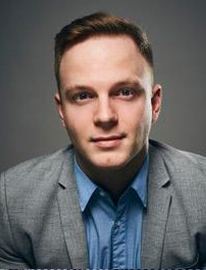 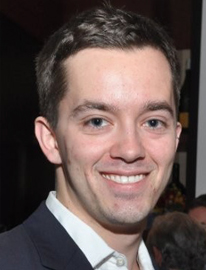 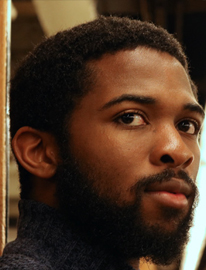 D.J. Potts, Assistant Sound Designer
DJ Potts is a Sound Artist whose work is generally heard in off-Broadway and regional theatres in the United States. He has one statement: “Please call the office of Louisville Metro Mayor, Greg Fischer, and demand the arrest of Jonathan Mattingly, Brett Hankison, and Myles Cosgrove for their involvement with the Murder of Breonna Taylor. BLM.” 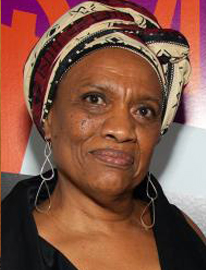 Cookie Jordan, Wig & Make-Up Designer
Broadway: Slave Play, Choir Boy, The Cher Show, Once on This Island, Sunday in the Park With George, In Transit, Eclipsed, Side Show, After Midnight, Fela, A View From the Bridge and South Pacific. Off-Broadway: A Strange Loop, Everybody, The Death of the Last Black Man in the Whole Entire World (Signature Theatre), A Midsummer Night’s Dream (Shakespeare in the Park). Tours: Fela! (National tour), Fela! (European tour), Dirty Dancing and Flashdance (national tour). Television: Emmy-nominated for makeup design for NBD “The Wiz Live!” 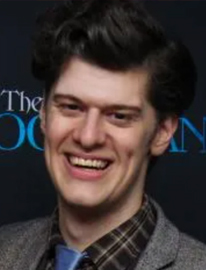