Written by the Tony Award® nominated artist Charlayne Woodard, this moving world premiere play explores the complex relationship between two “alpha” women: Claire Rose, an elderly Black woman and her middle-aged daughter, Cassandra. After not speaking to each other for the past three years, Cassandra shows up unexpectedly at her mother’s garden gate, attempting to reconcile old wounds. Both women give as good as they get, taking us on a rollercoaster ride unearthing conflicts and secrets of the past, and creating magic in the process. 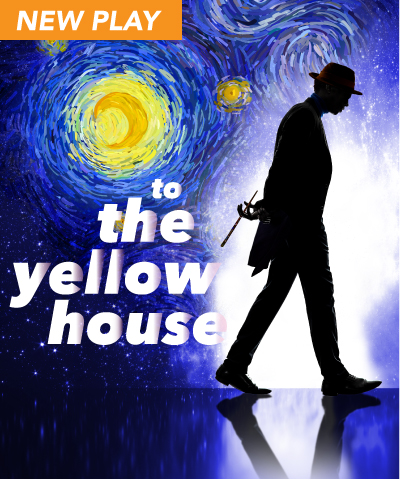 February 1886. Vincent Van Gogh is broke again. Trailing past-due notices and annoyed innkeepers, he arrives unexpectedly at his brother’s doorstep in Montmartre determined to make another fresh start. Caught in the colorful whirl of the Parisian art scene, he drinks too much, falls in love with the wrong woman, argues with everyone – and paints. Night and day he works to translate what he feels onto the canvas, relentlessly chasing a new form of expression that seems to be always around the next corner. But at what point in an endless cycle of failures do faith and persistence become delusion and foolishness? A meditation on love, art and not being popular. 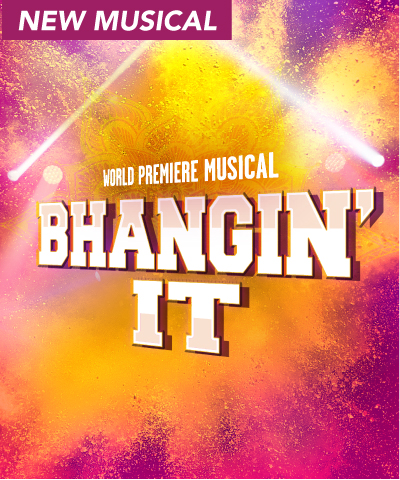 Winner of the Richard Rodgers Award, Bhangin’ It is an exhilarating new musical that celebrates the traditions we inherit from yesterday and those we create for tomorrow. When a young woman finds her identity cannot be defined by checking a box, she sets off on a quest to dance to her own beat. Drawing from competitive Bhangra and mixing it with other Indian and Western dance forms alike, Bhangin’ It is a brash, intoxicating and joyous musical for America today.

FIRST LOOK PACKAGES
First Look performances are in the first week of the run. They are an opportunity to attend early in which the creative team is polishing and changing the production.
Exchanges are allowed for these packages but are subject to additional costs.

THE RETURN TO THEATRE
After more than a year of dark stages, we are full of joy and anticipation for that one-of-a-kind experience of sitting together in an audience again. We have missed our patrons enormously and are so excited to be making plans to return to our stages. Beginning September 21, La Jolla Playhouse will re-launch live performances with a three-show season of fantastic world-premiere shows, The Garden, to the yellow house and Bhangin’ It.

As we navigate our plans for in-person productions, the safety of our audiences, staff and artists remains of utmost importance, and we are putting together comprehensive plans to ensure that everyone feels comfortable returning to the Playhouse. Recognizing that theatre safety protocols are evolving in real time, the Playhouse commits to following COVID-19 guidelines and strategies provided by UC San Diego, San Diego County, California Department of Public Health, and the Centers for Disease Control and Prevention. When we are closer to the start of performances we will be able to share the safety protocols applicable to live theatre in the Fall.

We cannot wait to see you in the theatre again!